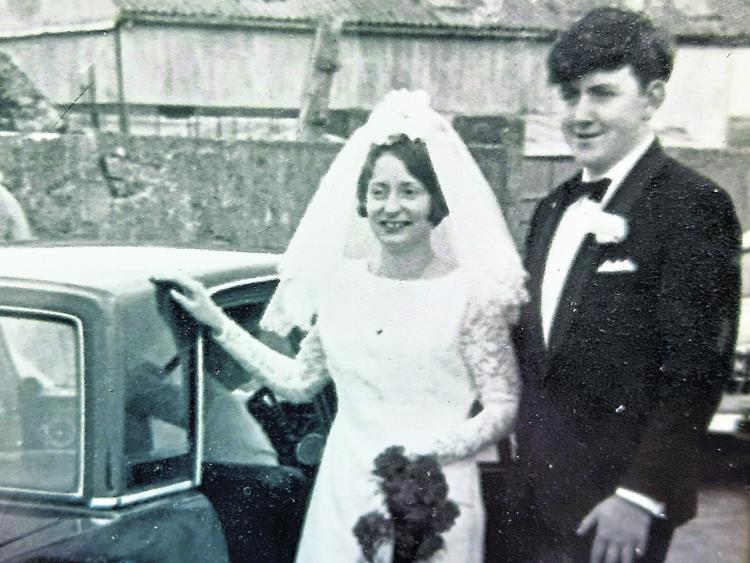 John and Betty Brophy were 50 years married on Tuesday, March 31, marking half a century of love and family. 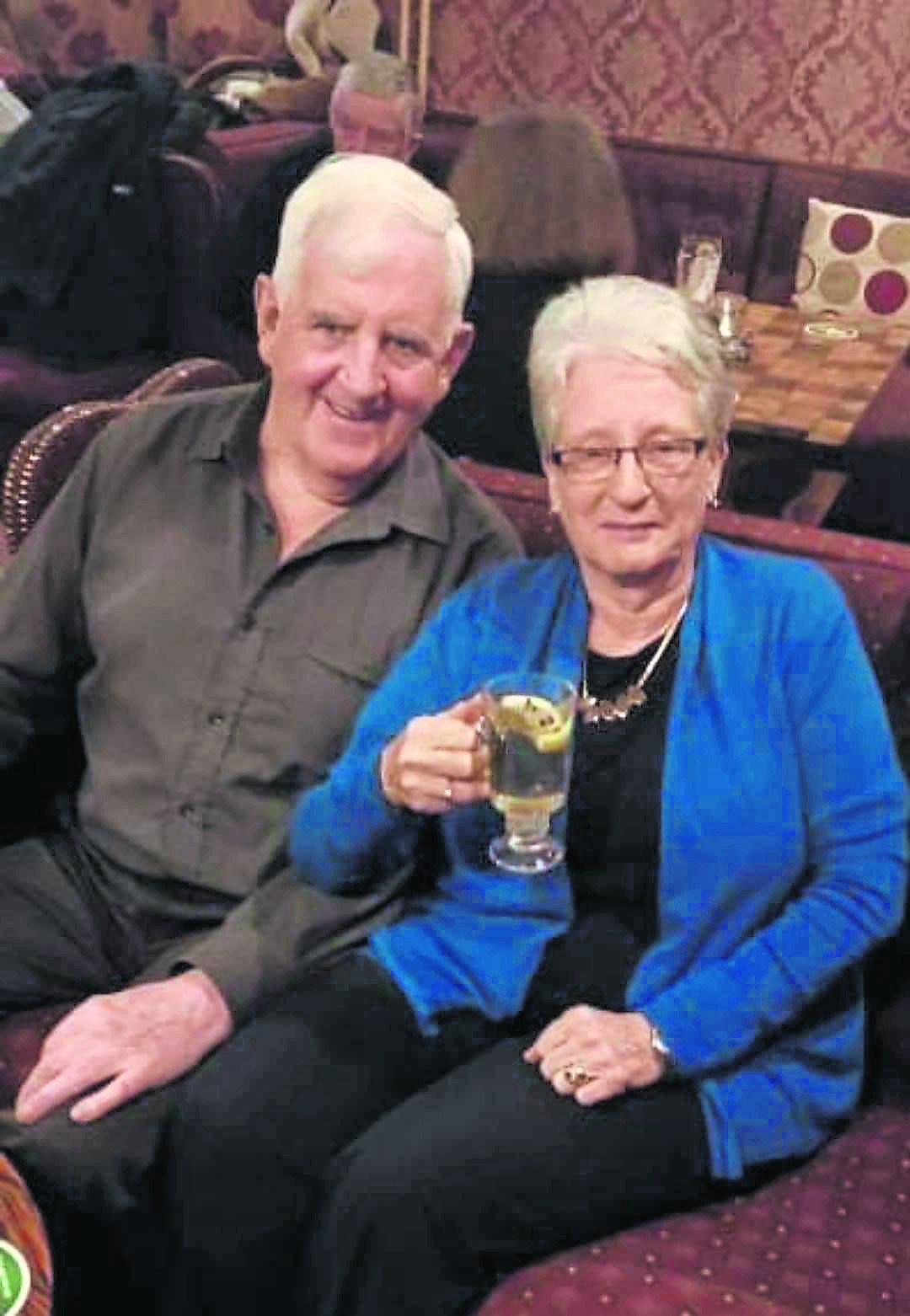 John Brophy from Spink met Betty Buggy from Timahoe at a dance in Ballyroan. Getting married on Easter Monday or Easter Tuesday was common at the time due to the restrictions of weddings and dances throughout Lent. They went on to have five children and have since gained four daughters-in-laws, a son-in-law and 10 grandchildren.

Plans were in place for the jubilee celebrations – with all the family planning on returning home to celebrate, their son Declan and wife Mags being the furthest away in Chicago. A meal followed by a shindig in Headens of Spink with plenty of music, as John and Betty love their music. Instead they will be cocooned together on the hill, their friends and family virtually toasting them from around the world. 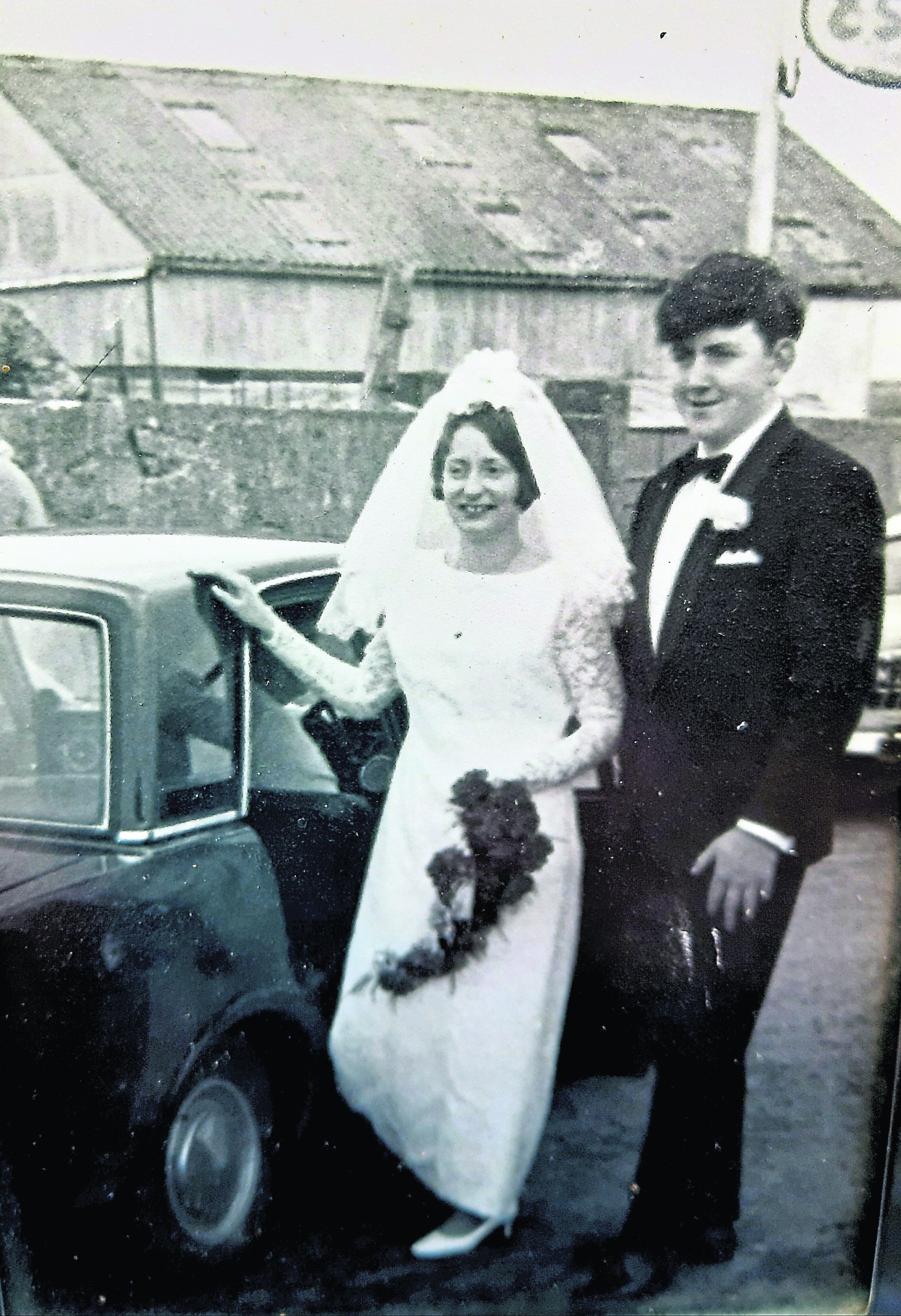