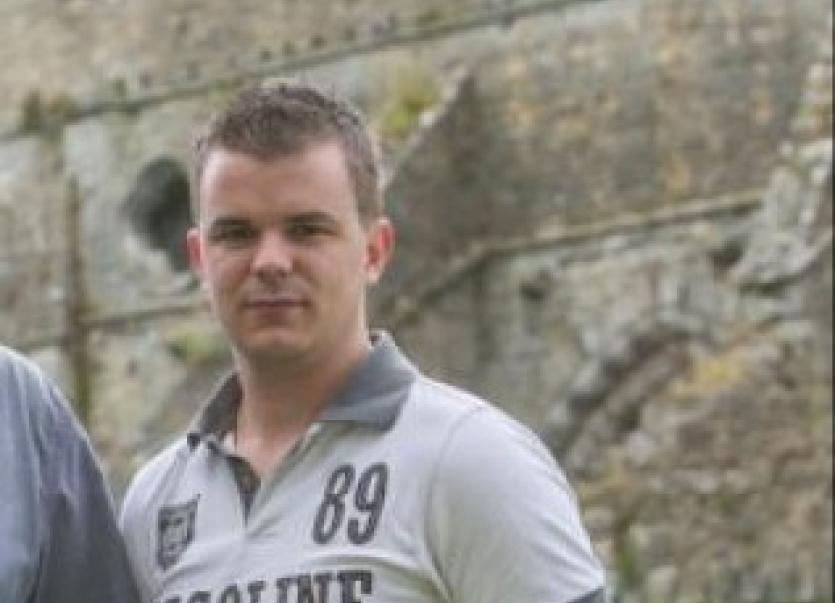 A Kilkenny man whose mother was murdered is calling on the Minister for Justice to introduce the 2019 Parole Bill which if brought into law will mean that killers will have to wait for 12 years until they are allowed to apply for parole.
The bill was passed by the Dáil and the Seanad in 2019 but has yet commenced meaning that the changes contained in the legislation have not come into force.
Under the Parole Bill 2019 there are a number of other significant changes including allowing victims to appeal in person to the Parole Board.
Mark Costigan was convicted of the murder of Christine Quinn (36) at her home at Greenfields in Kilkenny City on December 5, 2002. Costigan has never admitted to the murder or apologised or shown any remorse to his victim’s family.
The 36-year-old mother suffered 35 actual stab wounds and a total of 69 knife injuries. Costigan, set three separate fires to the house, in Greenfields to try and destroy evidence linking him to the murder.
Christine’s son, Ronan is urging the government to introduce the 2019 Parole Bill immediately.
“At present, convicted murderers can still apply for parole after seven years and every two years after that. That means for the victim’s family they are forced to relive their horror, trauma and pain again and again.
“If this law is introduced it won’t make a difference for me or my family but it will for others.
“The new bill proposes that murderers like Mark Costigan should only be permitted to apply for parole after serving 12 years of their sentence instead of seven years which it is at the moment.
“The government need to prioritise making this bill operational to try and reduce the hurt and harm that is caused to the families of murder victims.
“It is also important that there is a victims representative on the board and that the submissions made on behalf of the prisoner to the board are made known to the victim’s family.
“It’s sadistic that prisoners get to read submission letters from us but we never get to see any submissions for him,” he added.
Mr Quinn also said he was heartbroken to find out following a parole hearing in March that Costigan has been granted escorted visits out of prison.
The Irish Prison Services said that Costigan had been reviewed by the Parole Board in March for the third time. The Parole Board noted the submissions that were received from the family of the victim.
The Parole Board recommended that he continue to receive escorted visits with his family and he is to be accompanied by prison staff at all times.
The Parole Board also recommended that the prisoner engage with the various Therapeutic Services available to him in the prison and recommended that he continue to attend the Education Service in the prison.
The Board propose to review the case again approximately next August.
“We have lost our beautiful Mum, wife and grandmother in the most violent of deaths. The fact that my children will never meet their grandmother is beyond heartbreaking.
“As a family we try to move on as best we can but every time our mother’s murderer is up for parole it sets us back. If the Parole Bill was introduced it would save families like ours the pain and horror of having to relive their loved one’s murder over and over again.”