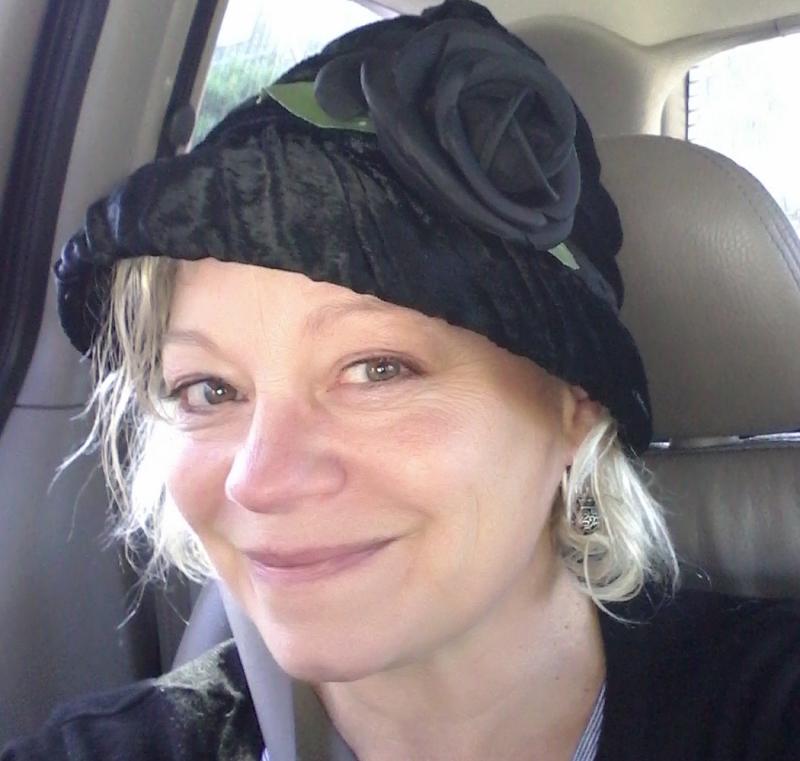 Cindy Cummings, a dance artist based in Kilkenny, has evolved a multi-layered practice that respectfully ignores the boundaries between dance, theatre and live art.
Since 1986 she has created collaborative works with dance, theatre, visual, sound, literary and media artists around the world for live performance, installation and film.
Cindy is currently the artist in residence at the Watergate Theatre and is in the process of devising a piece with a working title, ‘Olga’.
“I am creating a new solo show at the moment. It is inspired by the discovery of an ancestor of mine, a performer in early 20th century America, who did Broadway shows.
“Her name was Olga and there are a lot of similarities and syncronicities between us and us both being female solo performers. This work is about drawing parallels between us two,” she said. 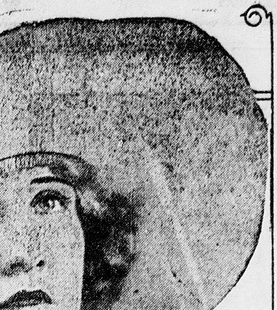 “After my mother passed away a number of years ago I heard stories about this woman who was also a performer and me and my brother decided to find out more.
“Olga died tragically in 1935 when she fell from a 12th floor hotel window in San Francisco,” she added.
Cindy said that researching the project began five years ago but because of other work she had to pause the project.
From humble beginnings in community theatre and dance in Wenatchee, Washington, Cindy trained at the University of Oregon before continuing training and performing with North West coast dance companies who specialised in Contact Improvisation (Joint Forces Dance Co; Karen Nelson/Alito Alessi), Low Flying Trapeze (Do Jump Dance Theatre) and Multi-Media collaborations (Oslund and Co. Dance; The Company We Keep).
After a brief stint in New York to train with Trisha Brown, KJ Holmes and Susan Klein, she soon landed in Ireland and began to work with interactive technologies for live performance (icontact dance theatre: Roger Doyle, Paul Keogan, Snaggy O’Sullivan). Other collaborators include: a ten year creative partnership with multi-media artist Todd Winkler (US); performances with half angel (Jools Gilson & Richard Povall; IR/UK); choreography for MIDASpaces (Derek Cosgrave, Alan Jacobs, IR); and performative/teaching projects with Paris based artists Connolly/Cleary and Neill O’Dwyer (IR).
Cindy’s curious nature has propelled her to regularly pursue new ideas and methodologies for live performance. In 2014 Cindy was the first performing artist to be awarded a year long residency on the UCC Art and Science residency programme culminating in a performative/lecture in a science lecture theatre (‘A Brief History of Contemporary Dance’) and a collaboration with physicist Padraig Dunne for group show in the LAB gallery (‘Welcome Disturbances’).
Over the course of her career she has trained with a wildly diverse range of practitioners such as Deborah Hay, Alistair McLennan (Live Art), Michael Klein (Social Choreography), Deirdre Murphy (Acro Yoga), Jou Pei Zhu (Kung Fu), Frank Allen (Pa Kua) and Annie Ryan (Commedia del Arte).
As a choreographer she divides her time between making her own performative work and integrating her skills with other independent artists, theatre and dance companies. Past work includes productions in the Abbey & Peacock Theatres (most recently ‘What I Don’t Know About Autism’), The Gate, The Ark, Smock Alley; with Asylum Theatre Co (most recently ‘The Big Chapel X’), Playgroup Theatre Co, Activate Youth Theatre, Cork School of Music and Cyclone Theatre Company.
For the moment Cindy is busy devising Olga which she hopes to perform next year and is adapting to a somewhat changed working environment.
“I am working with a composer David Boyd who is from Belfast and living in Portugal,” she said.
With Covid and remote working we are trying to figure out if it is possible for the composer to play live from Portugal while I am performing live on stage over here. We are finding new ways of doing things.”
Cindy has been living in Kilkenny for the past year and a half and is involved with the Equniox Theatre Company and KCAT in Callan.
Cindy’s residency is focused on the development of her new solo show, ‘Olga’ inspired by the discovery of an ancestor who like herself was a solo performer, worked free-lance and created her own live performance work. Although their stories are 100 years apart, the research into this adventurous ancestor has revealed many uncanny, serendipitous events and themes connecting Cindy and Olga’s individual artistic lives. This residency will culminate in a work in progress showing of new material on the September 26 at 8pm. Tickets are free and can be booked through watergatetheatre.com or by calling the box office on 056 7761674