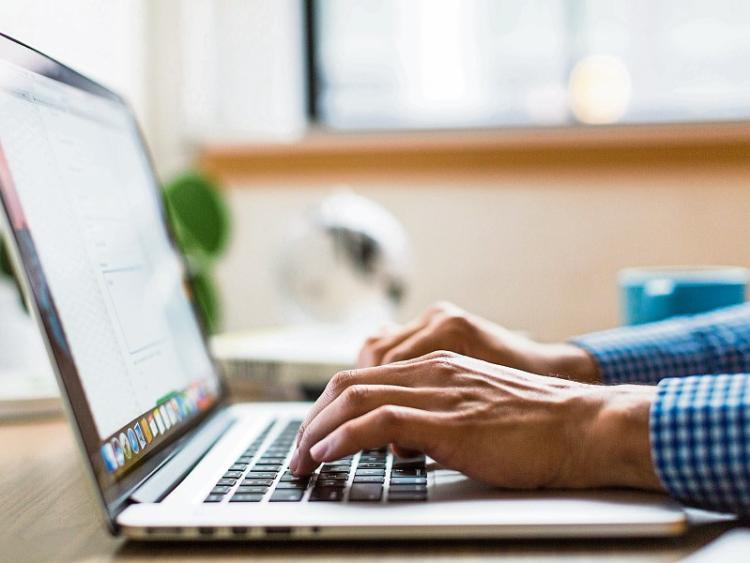 Kilkenny’s council meetings are unlikely to be livestreamed any time soon following the recent adoption of supplementary standing orders.

The supplementary standing orders are being brought in to allow the members to make decisions, vote and propose items remotely as a result of the pandemic. Until now, this has not been the case. The council has stressed that the default position will be to hold physical meetings where it is possible to do so within public guidelines.

The supplementary standing orders feature some other minor amendments, however, the rules prohibiting recording and/or livestreaming of meetings will remain in place.

At Friday’s meeting of Kilkenny City Municipal District, Cllr Maria Dollard asked with the use of technology becoming more frequent, if recording or streaming would become an option. Senior executive officer Anne Maria Walsh confirmed that recording of meetings and live streaming remained strictly prohibited under the existing and supplementary standing orders.

“Until that changes, until we are in a position maybe to broadcast or livestream, that will be the position in the standing orders,” she said.

Cllr David Fitzgerald asked if there was a variation on that position across the country – if some local authorities were doing it and others not.

“There’s very few,” responded Ms Walsh. “Some are webcasting, some are livestreaming. But they are a small minority at the moment.”

“We can easily see our TDs doing their work in the Dail but we cannot see our local county councillors,” said Cllr Dollard.

“It would be a simple thing to introduce and would go a long way to fostering transparency and trust in local government. The technology is there so let’s move with the times.”

Shalom is located in a peaceful countryside setting of Gaulstown, which is less than 5km from Tullaroan village and 13km from Kilkenny City

Peace and harmony are present at this Tullaroan property