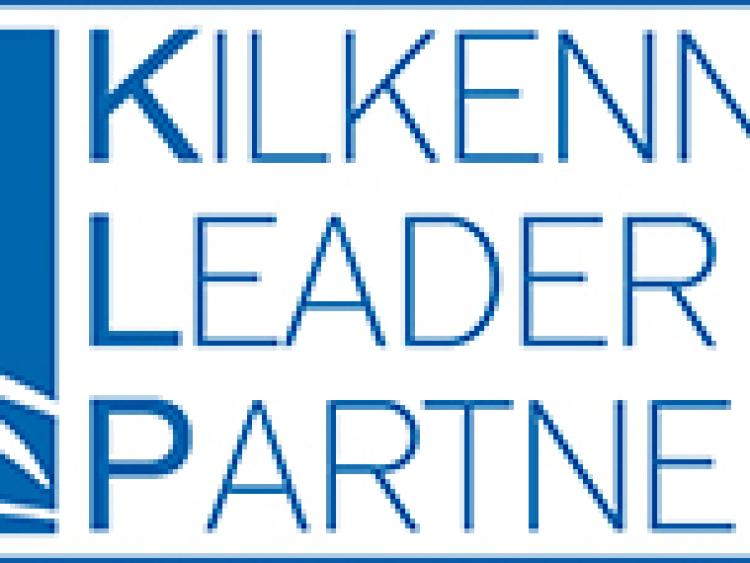 The funding for the pro-active and regionally-focused Kilkenny LEADER Programme team is part of a €20 million support nation-wide to support locally-led rural development and will allow LEADER in Kilkenny to keep running the many county-wide initiatives already underway.

“The next LEADER programme is not likely to commence until 2023 due to delays at EU level. We can’t let all the good work done by LEADER here in Kilkenny stop or pause and this funding will help LEADER help communities throughout Kilkenny.

“Locally, Declan Rice, Martin Rafter, Mairead Rohan, Angela Campion and the entire LEADER team have been involved in a host of community-wide initiatives, including several green programmes, asking towns and villages how they want to function into the future as well as a major rural broadband and local food programme.”

Announcing the details of the Transitional Programme, Minister Heather Humphreys said: “Since 1991, the LEADER Programme has played an important role in the development and enhancement of rural areas, by providing critical funding to rural economies, and supporting rural communities to implement a local-led ‘bottom-up’ approach to developing their own areas.

“With co-financing from the EU, LEADER has supported thousands of projects across Ireland.  It has contributed to job creation, community development and environmental projects throughout the length and breadth of rural Ireland.”