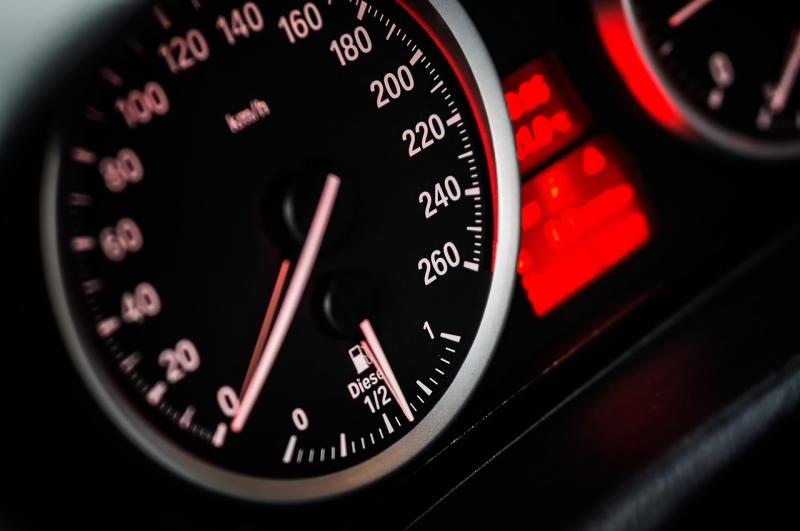 Following complaints from concerned residents of the Kennyswell Road, Chairman of Kilkenny County Council, Andrew McGuinness, has called on Council engineers to provide speed ramps to deal with ongoing issues of speeding traffic.

The Cathaoirleach has also made representations to Kilkenny Gardai to put a speed van in place.

The speed limit in the area is 30km which, according to residents is exceeded regularly and a huge cause of concern for residents. There are concerns among some people living in the area that this problem will only get worse with the new housing developments at Dalys Hill and Crokers Hill.

“Speeding traffic at the Kennyswell Road has been an ongoing issue and I'm fully aware that the speed limit is often broken. Residents are right to be concerned and this issue needs to be resolved as a matter of urgency before there is any potential increase in traffic volumes. Residents are worried for their own safety and that must be addressed,” said Chairman Andrew McGuinness.

“I have spoken to our council engineers and they have agreed to carry out a speed and traffic survey in the area. This is the first step to determine if speed ramps are needed. However, it would not do the issue any justice if this survey was carried out during lockdown as that would not give a proper result so this will be done once restrictions are lifted,” he said.

“Some traffic calming measures have been put in place over the years but further action is required. It’s a busy road with a large amount of HGV’s / agri business traffic. Houses are close to the road and residents’ cars are parked along it. It can get quite dangerous,” he continued.

“I have also raised the issue with Kilkenny Gardai, and I have requested that a speed camera be put in place for a period as a deterrent. I am in contact with residents and will continue to work on this issue along with them until it is resolved,” concluded Cllr McGuinness.