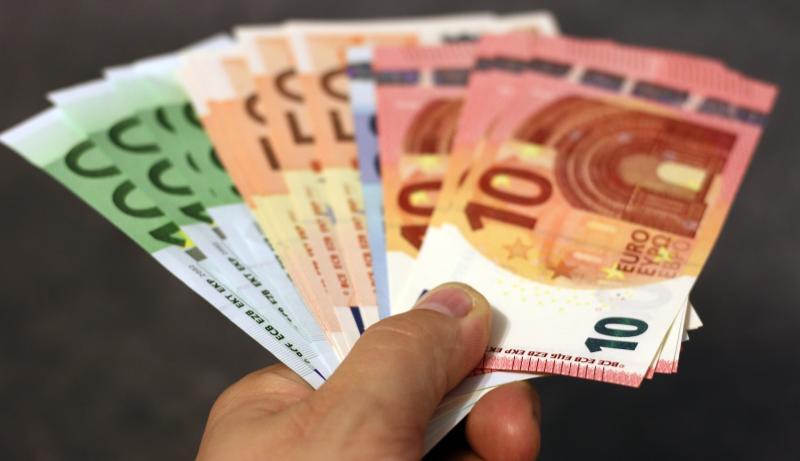 Kilkenny County Council will be making seven applications for funding under this year’s Town and Village Renewal Scheme.

Director of Services Mary Mulholland told councillors in the Callan Thomastown area that while there had been nine expressions of interest two of those were not valid. Preparatory work is now ongoing on the other seven submissions.

Two of the applications from the Callan Thomastown area, Ms Mulholland told councillors in that area - involving the Callan handball club and campervan parking at the Hub in Graignamanagh.

Some of the applications will be for substantial funding and all are good projects, Ms Mulholland said.

Cllr Matt Doran welcomed funding for Callan and Graignamanagh in the past, but said the case has to be made for smaller villages. He called for a focus on them under any funding stream because “they really need what we can get for them.”

Ms Mulholland stressed that applications have to be made from the community, the county council can not make them.
The council’s only role is to help with the application process. Staff in the council’s Community Section have spoken to a lot of groups to tell them what is available, she said.