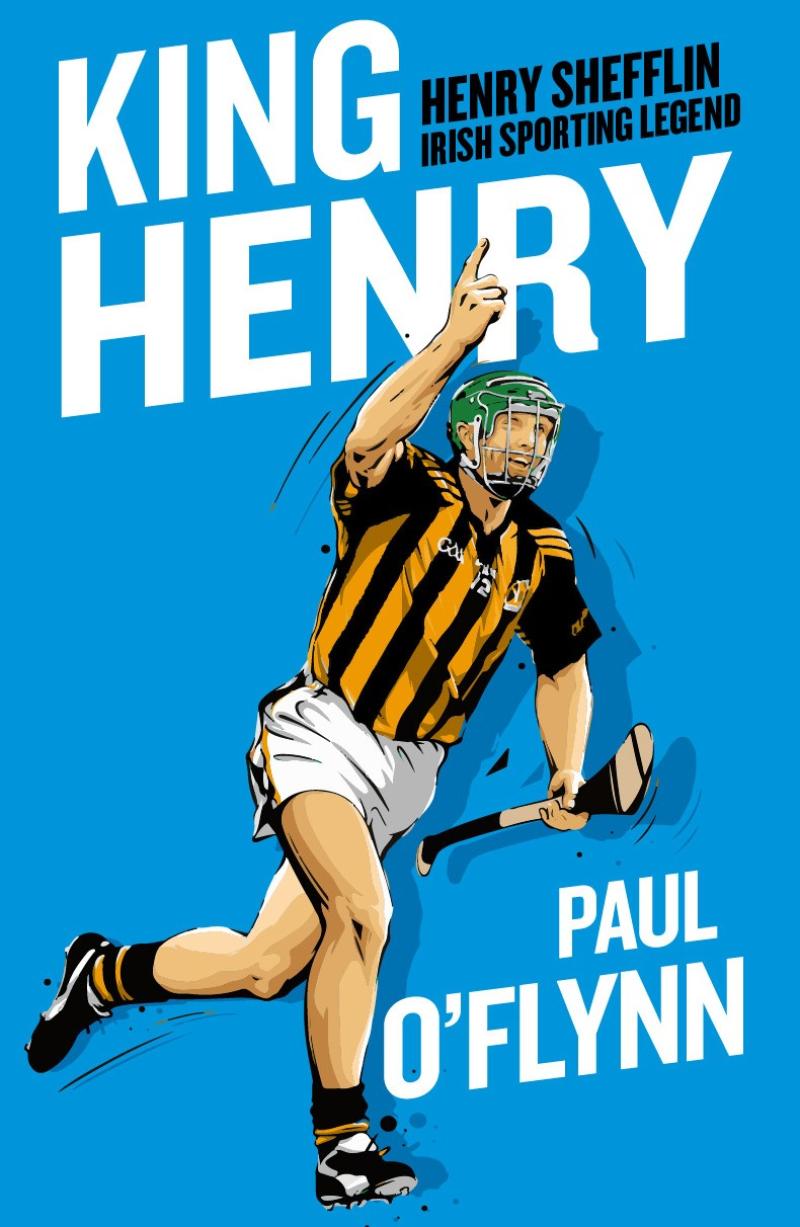 Now considered one of the greatest hurling players of all time, Henry Shefflin has won 11 All Ireland medals with his beloved Kilkenny, and enjoys success on TV as a sports pundit and commentator.

However, life hasn’t always been easy for Henry. Over the years he’s recovered from terrible injuries and bitter disappointments, but he hasn’t let anything get in his way.

In this fictionalised account of Henry’s life, read about the boy who became the man who won more All-Stars, Hurler of the Year awards and All-Ireland medals than any other. No wonder he’s the king!

Written in accordance with guidelines from The Dyslexia Association of Ireland, King Henry is an exciting story, that will inspire future athletes and appeal to reluctant readers.

“I was so delighted when Paul approached me about this book. My kids were always reading books about English and American sports stars. I’m so glad Paul is creating a series about Irish sporting legends,” said Henry Shefflin.

Paul O’Flynn is an RTÉ News and Sport presenter and journalist. A graduate of DCU with a BA in Journalism and an MA in International Relations, he is also currently an associate lecturer at his alma mater. He is a keen sportsperson and amateur swimmer, and in 2018 he was the winner of the Liffey Swim. King Henry follows Go Johnny Go! as his second book for children.

It's Deen Celtic versus Freebooters in the first round of FAI Junior Cup!