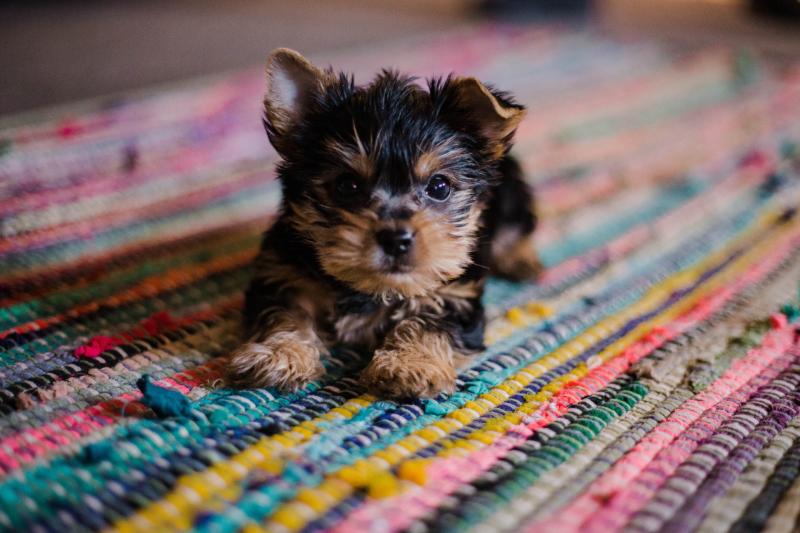 Petmania has surveyed over 1,500 pet-parents and can reveal that the county's most popular doggy name is Luna.

The Irish owned pet-retailer conducted the survey in September as part of its annual Puppy of the Year competition.

The survey has unveiled that across Kilkenny, the top-five most popular names for man’s best friend are Luna, Bailey, Buster, Coco and Cooper.

Whilst the list of entrants included the traditional Max, Rex and Scooby, the poll showed a rising trend for names as Gaeilge with interesting Irish names like, Púca, Súile, and Poigíní making the list.

The survey shows that many of the county’s new four-legged friends are named after gods and mythical characters, for example, Athena, Ares, Zeus, Loki and Apollo.

Penthouse with stunning views of Kilkenny city for sale at a great price - click to tour!