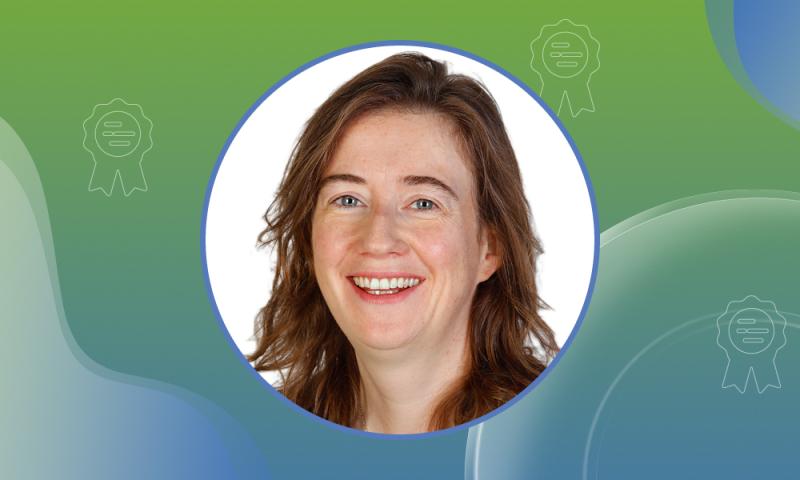 A past pupil of Kilkenny College has been awarded a top European research funding award for her work in genomics research.

The €2.5million Leibniz Prize has been awarded to Dr Eileen Furlong who is now a senior scientist and head of the Genome Biology Unit at the European Molecular Biology Laboratory (EMBL).

EMBL is an intergovernmental organisation with 27 member states, founded in 1974 to promote molecular biology in Europe, train young scientists, and develop new technologies.

Dr Furlong is one of two Leibniz Prize 2022 recipients working in the life sciences. She will receive a prize of €2.5 million, which she will be able to use for research in the field of functional genomics over the next seven years.

Following a PhD at University College Dublin, Dr Furlong carried out postdoctoral research at Stanford University, California. She joined EMBL as Group Leader in 2002, became a Senior Scientist in 2009 and has led the Genome Biology Unit at EMBL Heidelberg since then.

Her research group focuses on dissecting general principles of how our genome is regulated, in particular, how developmental enhancers function, which has important implications for embryonic development, evolution and disease.

Combining genomic, genetic, and computational approaches, she has been instrumental in developing and applying genomic approaches to understand how multicellular embryos develop.

Dr Furlong is described as an ‘outstanding researcher’ whose work has explained how genes are activated in the course of embryonic development.

She was also an early adopter of different types of computer models, such as machine learning, to gain a better understanding of developmental trajectories. In this way, she was able to raise population genetic developmental biology to a new level.

“It is an immense honour to be selected for this prize,” said Dr Furlong.
“I am extremely grateful for the recognition of the work my group has done over the years, and it would not have been possible without the dedicated efforts of past and current lab members,” she added. “It has been such a privilege and enjoyable journey doing science with all of them.”

She plans to use the awarded funds to further explore fundamental mechanisms of how regulatory elements function in the three-dimensional nucleus, and how they regulate robust developmental programmes. 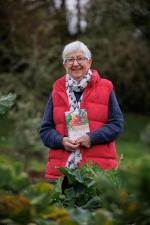