Kilkenny Court: Motorist detected driving at a speed of 196km per hour 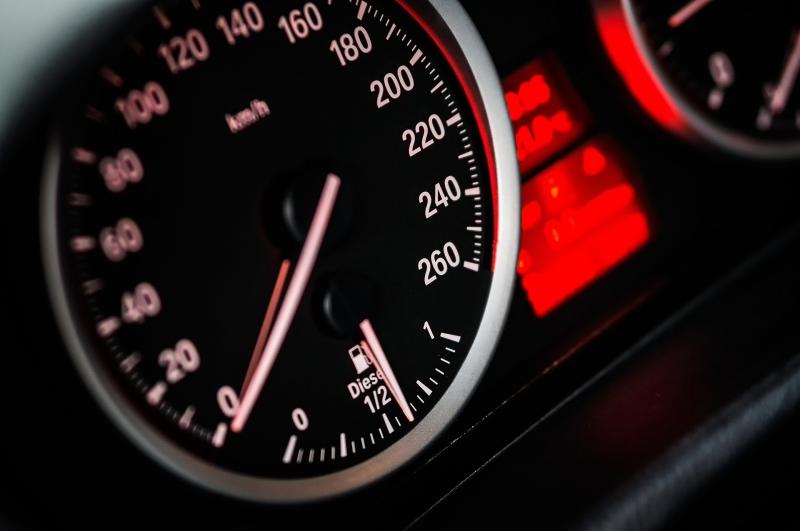 The driver was caught travelling at 196 kph

A motorist who was detected travelling at a speed of 196 kilometres per hour on the M9 motorway was fined and banned from driving for five months.

Lazerian Murray, 59 Friar’s Green, Tullow Road, Carlow was convicted of careless driving at the M9 at Danesfort on May 15, 2019.

Most families cannot rent in Kilkenny for less than €1,050 a month - Daft.ie

Inspector Paul Donohoe told the court that at 9.01am on the date in question gardaí were carrying out a speed check when they recorded the defendant travelling in a black Audi at a speed of 196kph in a 120kph zone.

The court heard that the defendant has four previous convictions, two for possession of drugs for personal use, one under The Road Traffic Act and one for no insurance.

Solicitor Joe Farrell said that his client’s excuse ‘that he was due in college’ on the morning in question ‘checks out’ and told the court that if his client loses his licence his job will be in jeopardy.

“He is doing labour work in Kildare,” he said.

Judge Geraldine Carthy said that she was taking the defendant’s plea and his solicitor’s plea of mitigation into consideration but added that she also had to taken into account other road users.

“If there had been a collision we would be talking in a different language,” she said adding that the speed was too high to avoid a disqualification order.

She imposed a five-month driving ban and a fine of €750.

Barracks Handover Centenary: The 1922 account of the handover from the Kilkenny People