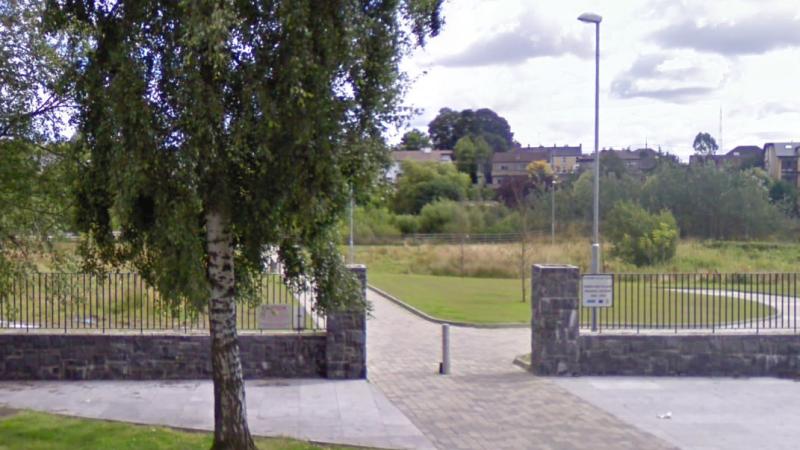 Kilkenny City councillor Eugene McGuinness has raised concern over maintenance issues in some areas of the Nore Linear Park.

According to the councillor there are stretches of the park where vegetation has been allowed to grow excessively.

"We can't just let it grow wild. If some of this was cut back it would allow for much greater views across the river bank, as was originally envisaged," he told fellow councillors at City Hall this week.

"You can tell by where the benches are placed that these spots were originally meant to be places where people could sit down and appreciate the river views. I just think it's something that deserves being highlighted."

Cllr McGuinness also made the point that some of the seats and benches along the length of the walk are in a state of poor repair and need to be looked into.

Kilkenny County Council Area Engineer Ian Gardner noted that other agencies are responsible for certain areas of the park but stated that the local authority would investigate any matters that fall within their remit.

The Nore Linear Park is located on the banks of the River Nore running through Kilkenny City consisting of a network of approximately ten kilometres of footpaths and cycle lanes. 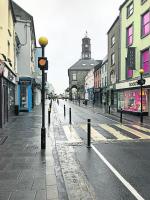 Mayor continues to stress that skateboarders are not to blame