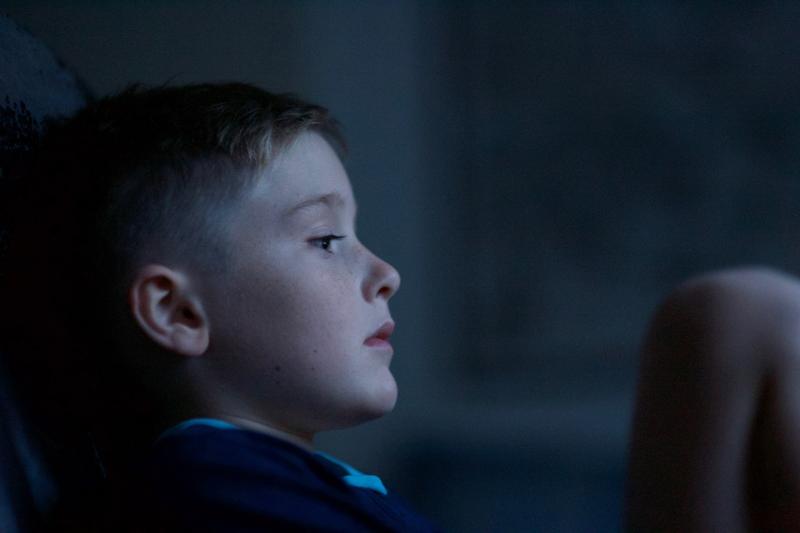 “ESB bills have gone through the roof, people cannot afford to drive cars and heat homes and some people are going to bed hungry.”

These were the words a local councillor used to highlight the plight of Kilkenny people who are struggling to make ends meet.

The comments from Cllr Denis Hynes sparked a passionate debate on the rising cost of living locally at this week’s full meeting of Kilkenny County Council.

Cllr Hynes (SF) tabled a motion seeking that elected members write to Government in a bid to postpone a planned carbon tax increase in May.

“We need to do something in the common good for the people we represent,” he added.

Cllr Eugene McGuinness (IND) also pledged his support, noting that many local people now face the difficult decision of ‘to eat or to heat’.

“The old and vulnerable are particularly paying the price, people who have given their all for this county,” he said.

Cllr McGuinness then called for local Oireachtas members to get on board with the motion and added that his comments are not directed solely at the Green Party. 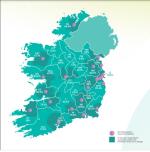 Kilkenny has one of highest levels of access to refuges

Cllr Joe Malone (FF) backed Cllr McGuinness’ call for Oireachtas members to get on board and stated that .‘children are going to bed hungry’

Cllr Maria Dollard (GP) informed elected members that the motion is ‘certainly one that will get a lot of attention’.

In relation to the carbon tax, she acknowledged that it will hurt some people but also pointed out that funds from the tax go on to help many people too.

She referenced the fact that the tax is designed to offset the impacts on low income households by contributing to targeted social protection interventions such as fuel allowance and energy poverty efficiency upgrades.

Cllr Pat Fitzpatrick (FF) ended the discussion by stating that it is clear that local people are ‘at their wits end’.

Eoin Cody will be the vice-captain
ADVERTISEMENT - CONTINUE READING BELOW