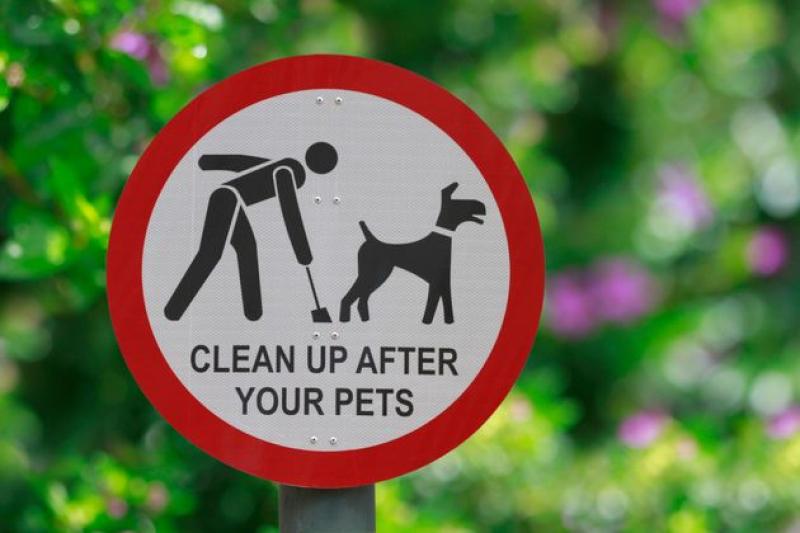 The topic was raised after a presentation by the Environment Section during this month’s full council meeting that showcased ambitious future plans to keep Kilkenny clean.

How does it work?

In Leitrim, the local animal warden takes samples of dog waste in areas with high levels of dog fouling and matches those samples with saliva samples taken from dogs in the same area.

Dog owners are asked to cooperate with the warden by allowing a sample of saliva to be taken from their dog.

Dog owners who fail to comply are issued with a statutory notice under the Animal Health & Welfare Act, compelling the owner to allow a saliva sample to be taken from their dog.

Failure to comply with this notice, by not allowing a sample to be taken, results in a fine or prosecution.

She further stated that the local authority can liaise with the relevant parties in Leitrim County Council, gather their feedback and evaluate if similar proposals merit consideration in Kilkenny.

Section 22 of the Litter Pollution Act 1997 states that dog owners have to clean up after their dog if it fouls in public places, such as public roads and footpaths, housing estates and recreational areas.

Owners who fail to do this are guilty of an offence and can be fined if their dog’s waste is not cleaned up.

An on-the-spot fine of €150 can be issued for not cleaning up after your dog in a public place, with larger fines possible if convicted in the District Court.

In addition to dog waste being unsightly, it can also pose risks to health as it can contain bacteria such as E. coli and parasites such as roundworm - the larvae of which can cause loss of vision.

It has been estimated that a single gram of dog waste can contain 23 million faecal coliform bacteria, which are known to cause cramps, diarrhoea, intestinal illness, and serious kidney disorders in humans.