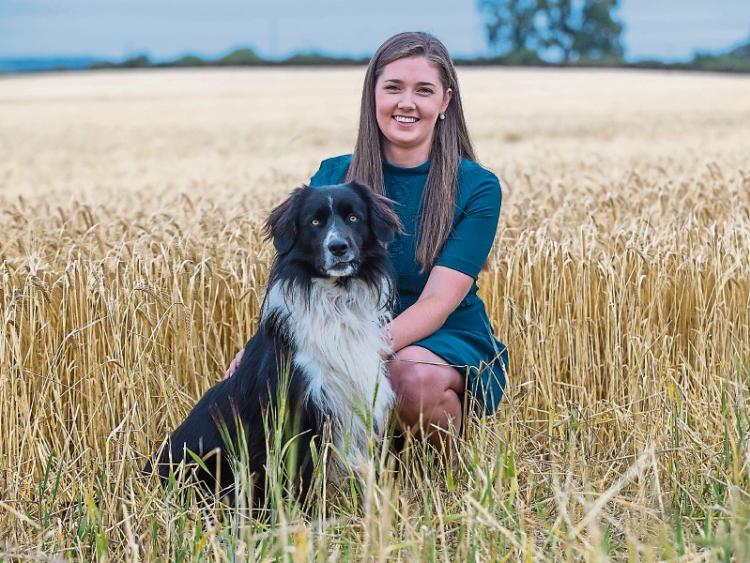 A teacher from Maddoxtown will represent Kilkenny in the International Miss Macra Festival this weekend.

Josephine O'Neill, who is a leading member of Callan Macra, will be setting off to Thurles, Tipperary, for the festival which takes place over the bank holiday weekend.

She will join with her 23 fellow contestants, from 20 counties, to compete for the honour of being crowned International Miss Macra 2018 - the lucky winner will be named at a banquet on Sunday night, following on in the footsteps of last year’s winner, Lynsay Hawkes of Tyrone.

Josephine is currently working as a secondary school teacher, teaching both Home Economics and Irish, in Cross and Passion College, Kilcullen, Co. Kildare.

She is heavily involved in Macra both at club and county level. She has been secretary (2016 - 2018), assistant secretary and vice president for the county and has organised many events with others such as the hurling competition over the weekend of Mr. Personality, which was hosted in Kilkenny for Macra members from across Ireland.

Josephine was a member of the Callan Macra na Feirme 70th anniversary celebrations committee, received a silver leadership award in 2017, and has reached national finals in impromptu public speaking and debating with Macra.

Josephine shows her support to Macra events but also gets involved when possible whether it is singing, debating, fundraising or anything to do with sports.

Various fun activities will be taking place over a jam-packed Miss Macra Festival weekend in Thurles, where supporters are always welcome!

This Friday, August 3, the festival will kick off with a Charity Night, which will be held in Coffey’s of Stouke, Rossmore, with all door proceeds being donated to charity.

On Saturday, Josephine and her fellow contestants will take to the famous stage in The Dome, Semple Stadium. There they will be interviewed by Spin South-West DJ Valerie Wheeler on one of the main nights of the festival. The interview night will be followed by music from ‘The Waxies’ and a DJ.

On Sunday, a gala banquet will be held in the magnificent Anner Hotel, Thurles, followed by music from ‘Silver Dollar’ and a DJ. Sunday will see the excitement of the weekend reach it's peak with the crowning of International Miss Macra 2018.

Clonoulty / Rossmore Macra na Feirme are the host club for this year's festival, in this the 47th year of the Miss macra Festival. This is the third year the festival has been held in Thurles since returning in 2016. ​