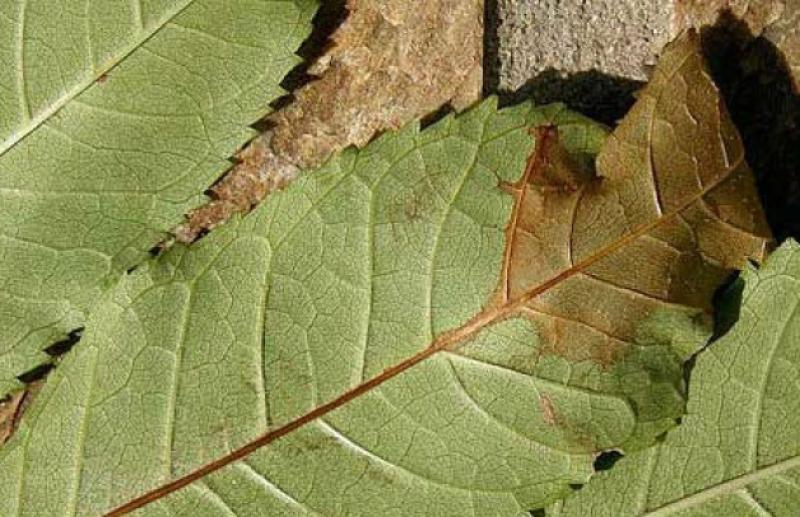 The deadly ash dieback disease has been found for the first time in the wild in Ireland.

The deadly ash dieback disease has been found for the first time in the wild in Ireland.

Kilkenny in particular has one of the highest rates of the tree killer in the country. No ash tree has been planted since October 2012 and approximately 2 million ash trees have been destroyed.

This would suggest that disease is spreading far faster than expected and raising fears of an outbreak as devastating as the impact of Dutch elm disease in the 1970s.

Up until now areas cleared were associated with infected imported batches of plants. However, the finding of ash dieback in the wild in older plantations starts a new chapter of the disease here. To date there have been a total of 149 confirmed findings of the disease, 59 in plantation forests and the remaining 90 in non-forest locations. Since last year there have been 50 new findings. Most sites are in Kilkenny and South Tipperary.

Ash die back causes the leaves of ash trees to turn brown and fall off, and the crown and branches to die back. It is known to kill as many as nine in 10 of the trees it infects, and has devastated forests in other parts of Europe in the past few years, including in Denmark where it has nearly wiped out the ash population, and in Poland where it is believed to have taken hold 20 years ago.

Ash is our national tree and is the sole material used in hurley production. It constitutes more than 20,000 Ha of land. So the disease will have serious implications for every farmer in County Kilkenny.

Most farms if not all farms in the county has some form of ash growing. Vigilance is essential.

Any land owner worried about the presence of ash die back should contact the Department of Agriculture.