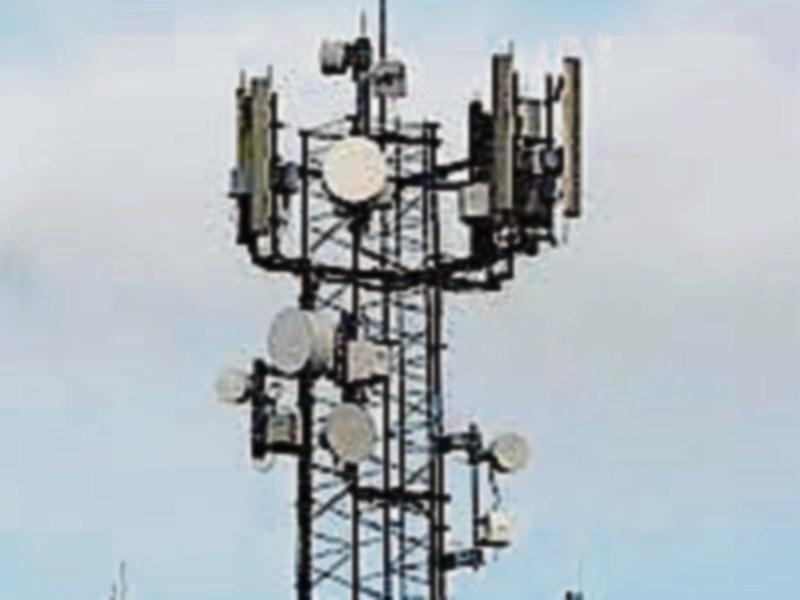 A second Kilkenny village is to see a new telecommunications mast erected despite objections from some locals and refusal of planning permission from Kilkenny County Council.

Previously, An Bord Pleanala granted approval for a new mast in Mooncoin; now it’s the turn of Kells.

In both cases, the initial application was turned down by the council, and An Bord Pleanala’s inspector recommended against it.

In Kells, the new mast is to function as a replacement for an existing 10-metre wooden pole.

It will see a 15-metre communications structure erected, with antennae, communication dishes and ground equipment. It will provide 2G, 3G and 4G coverage in the area.

The site is around 80m south-west of the village centre.

Last November, the council refused permission to Eircom Limited for the proposal. It said that, having regard to the location of the site within the village of Kells in very close proximity to existing dwellings, and given the height and diameter of the pole and associated antennae of the proposed telecoms structure, it was considered the proposed development would ‘seriously injure the amenities, and potentially depreciate the value of property in the vicinity of the proposed development’.

The council’s refusal said that the proposed development would be contrary to proper planning and sustainable development of the area. A planner’s report also questioned quantification of deficiencies in the local coverage that the new mast was purported to address.

Three third party observations were received by the planning authority, each in objection to the proposed development. They included concerns over proximity to residential properties and school, negative impact on views, and disturbing the architectural sensitivity of the village.

Eircom Limited appealed to An Bord Pleanala, listing a number of grounds, including that the existing exchange compound is an established communications installation and a mast is in place for over 20 years.

It said Eir has a coverage blackspot in Kells village, whereby their customers have marginal indoor mobile coverage to make telephone calls and are unable to use their devices for data.

It said there was no evidence of devaluation of properties as stated, and also said that telecommunications are becoming more normal features in the country and the general population are accepting same and realising their importance.

The appellant said a slimline monopole support structure was selected for the site to reduce visual impact, and 15m was the lowest possible height.

In her report, the Bord’s inspector agreed the proposed development would have a visual impact on properties in proximity to and with aspects towards the mast, but on balance, she said it would not be of such a degree to cause undue injure the amenities of property in the vicinity to warrant a refusal reason.

The inspector said that the appeal site is an appropriate location for the nature and scale of the development as proposed.

However, in her recommendation, the inspector said the applicant had not provided a sufficient examination of alternative sites with a justification for the current ‘last resort’ site, or satisfactorily demonstrated that coverage could not be achieved through co-location with (an)other operator(s) on an existing telecommunications structure.
She recommended that planning be refused.

In its direction, the Bord said it did not consider that the development would seriously injure the visual or residential amenities of the area.

In deciding not to accept its inspector’s recommendation, the Bord said it was satisifed that — having regard to its location with an existing and established Eircom telecommuncations exchange and its function as a replacement/upgrade of an existing mast and to an identified coverage blackspot — the proposed development was located in a ‘highly suitable and appropriate location’.

A low intensity fixed red obstacle light is to be fitted close to the top of the mast, visible from all angles in azimuth.