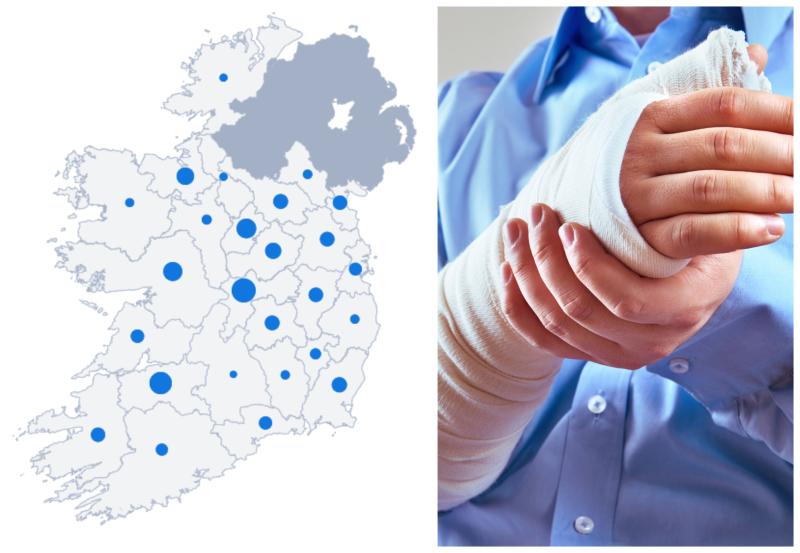 The number of personal injury claims made to the Personal Injuries Assessment Board (PIAB) from Kilkenny fell from 150 in 2019 to 89 in 2020, according to new data released by the PIAB today.

The number of personal injuries claims made to PIAB fell nationwide by 16% last year, mainly driven by the pandemic while the number of claims has reduced by 22% over the past two years.

As a result of the implementation of the new Personal Injuries Guidelines from April 2021, preliminary analysis shows average award values through PIAB have halved.

The reductions in claims numbers in 2020 were substantially due to lower levels of accidents resulting from far fewer people on Ireland’s roads, attending workplaces or meeting together in public areas including hospitality, childcare, leisure or similar environments, due to Covid-19 restrictions.

Motor liability claims continue to be the largest category of claims in Ireland. PIAB received 14,137 motor claims in 2020 and it issued 6,058 awards in relation to those claims.

The average award in this category was €22,357. 85% of claims in this area related to soft tissue injuries, one of the areas where there has been significant decease on values of awards under the new guidelines.

The average award in this category was €30,558. Injuries in the workplace can often involve more severe and life-changing injuries resulting in higher average awards.

PIAB Chief Executive Rosalind Carroll said: "Claims costs are reducing significantly due to lower volumes and lower values and this new environment is ripe for premium reductions.  Our claims data shows claims numbers are down sharply, while we also know awards are already 50% lower in recent months, as new award guidelines take effect.

"All parties involved need to fully support the new guidelines, so that acceptance of PIAB awards and consenting to fully use the PIAB process increase." 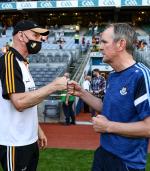