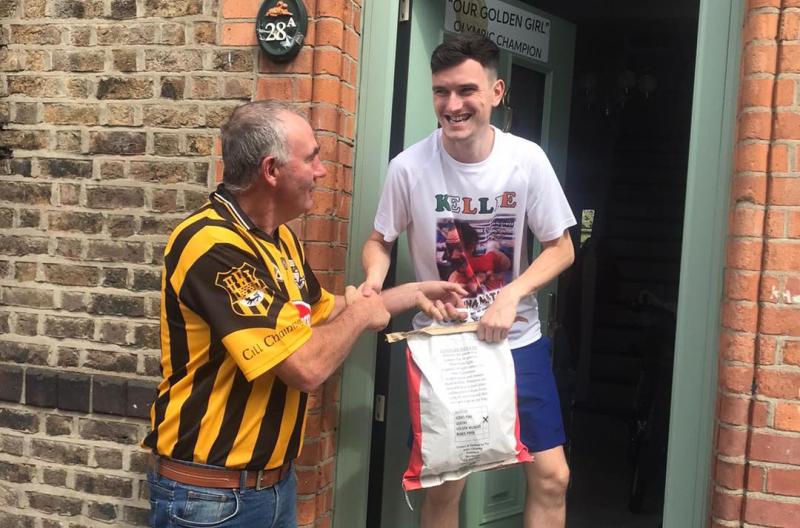 The picture caught national traction on Twitter and has since received an incredible response online.

John Crowley from Mooncoin, Co.Kilkenny making sure Kellie Harrington has a good feed of spuds when she makes it home from #Tokyo2020 Photo Credit: The Mooncoin Page pic.twitter.com/DMezQWB5Q1

Potentially one of the most Irish things ever! John Crowley from Mooncoin, Co. Kilkenny (my hometown!) thought what should I give #KellieHarrington when she returns from #Tokyo2020 after winning in the #OlympicGames I know a bag of spuds! Delivery to family pic via @kearns_aoife pic.twitter.com/lN2cd8KdQr

There's no doubt that the Olympic hero will be well-fuelled on her return from Tokyo with quality Kilkenny spuds.