There's also a new album on the way - read below for more! 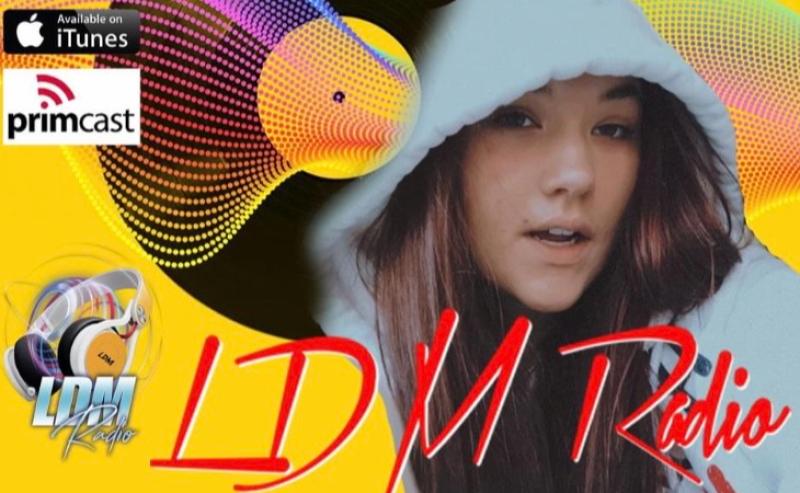 Her song, ‘You Never Said Goodbye’, fought off some stiff competition in the ‘Pop’ category and despite Gwen being unable to attend the event in-person, she was still elated amongst her family.

“We watched a livestream of the ceremony from home,” Gwen explains.

“Before they went live they asked all the nominated musicians to submit a video of them performing the song so seeing it being played was surreal. When I was announced as the winner we all screamed.”

The song, written and performed by Gwen, is dedicated to the memory of all those who lost their lives to Covid-19.

It undoubtedly struck a chord not only in New York, where people were particularly affected by the pandemic during its peak, but worldwide.

Gwen comes from a very musical family that is stocked full of talented singers and always pays tribute to her granddad, an accordion player who unfortunately passed away when she was little.

Last year, her dad Gavin encouraged her to enter the songwriting competition ‘Rockin the Lock-in’ on KCLR.

Her moving performance of ‘You Never Said Goodbye’ was undoubtedly one of the stand-out pieces.

For Gwen, this triumph is one goal achieved of many, and she has since dropped a huge announcement - a full album is on the way, due to be released within the next two weeks.

To stay up-to-date check out ‘www.gwenblanch.com’ and give Gwen a follow on social media.

No referral needed for Covid PCR testing at Hebron centre

McGuinness: 'Funding will help to greatly enhance and upgrade Watergate while also helping to reduce its carbon footprint'

Massive hike in rents as prices jump by 9.5% in one year in Kilkenny