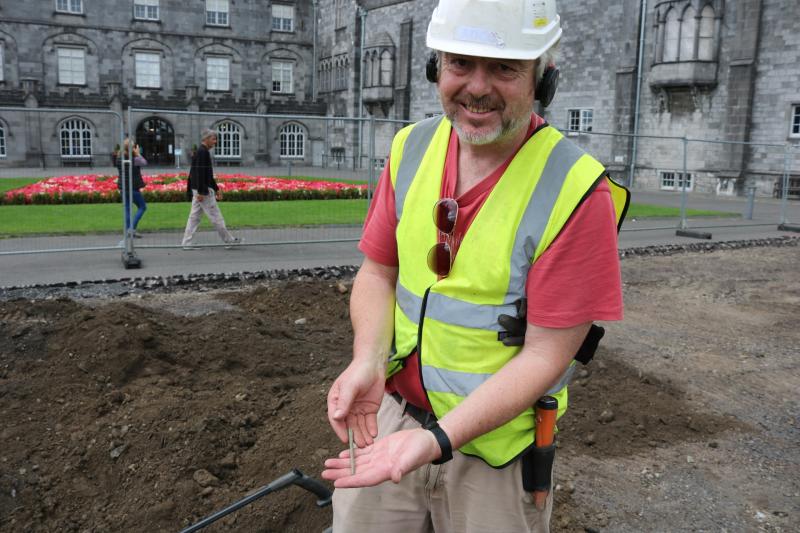 Kilkenny Castle have plans afoot that include the construction of a permanent outdoor archaeological display, a universally accessible lift and toilet facilities, new roof structures and extensive landscaping and future-proofing works.

These are all included in a recently granted planning application made by The Commissioners of Public Works in Ireland to Kilkenny County Council.

The approved plans aim to improve universal access to the castle and grounds and are broken into thirteen lots, listed as follows:

2) The construction of external steps and ramps adjacent to the north turret to provide access to the basement level.

4) The provision of universally accessible W.C. and additional W.C. facilities (45m2) in the existing nineteenth century basement, semi-vaulted area, external to the castle.

5) Relandscaping works to the Castle Courtyard and curtilage, involving the permanent display of the recent archaeological excavations of Marshal's Gate (medieval entrance) which is to be partially uncovered with the formation of new embankments, a new pedestrian route and associated treatment.

6) Resurfacing works to the Castle Courtyard, including the removal of twentieth century grassed areas and replacement of existing tarmacadam surface with a new surface(2692m2).

7) Rationalisation of future-proofing of services within the courtyard, to include the installation of new drainage.

8) Conservation and restoration of Kilkenny limestone pavement and earthenware channels to the perimeter of the Courtyard.

9) Resurfacing works to the formal garden to the northwest of the Castle with the replacement of the existing tarmacadam surface treatment with a new surface(2238m2).

10) New sloped paths to provide universal access to the perimeter of the formal garden (22m2).

11) Resurfacing works to the linking path between the formal garden and Castle courtyard with the replacement of the existing tarmacadam surface treatment with a new surface (872m2).

12) The replacement of existing temporary security cameras with permanent cameras and fixtures.

13) The installation of emergency lighting at high level to the Castle courtyard facades.

Editorial: Hats off to all our artists and Kilkenny Arts Festival 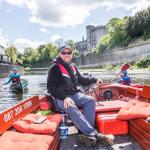