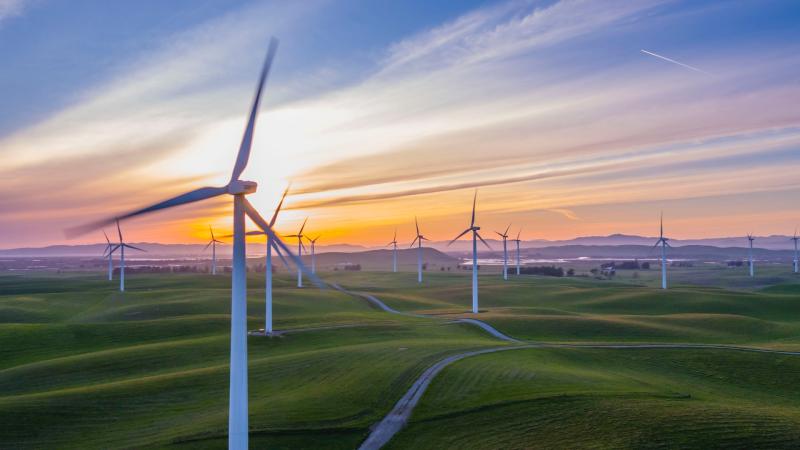 A notice of direction set to be made to Kilkenny County Council to reopen areas of the county to wind energy development projects is 'making a mockery of democracy and the public consultation process', a prominent local campaigner warns.

Tara Heavey of the Save the South Leinster Way group made the comments after it was revealed that a direction will be issued to Kilkenny County Council from Minister of State with responsibility for Local Government and Planning, Peter Burke.

Minister Burke will direct the local authority to reopen Templeorum, Mullenbeg and Castlebanny to wind farm development despite a recommendation issued by local councillors earlier this year that these areas be removed as ‘acceptable in principle’ as part a new overarching County Development Plan.

“What has become clear in recent times is that our voices are not being heard and our public representatives are not being listened to. We have already responded in strength and numbers during three previous public consultation periods on the issue of wind development in the region," Tara explained.

“Central government seems intent on forcing these intrusive new wind energy projects on us without even considering our concerns.”

Tara noted that there is a substantial amount of wind energy infrastructure in the region already and asks why other large scale renewable energy sources have not been properly considered.

“Wind energy is not the only possible solution for this area,” she said.

“We are a relatively small agricultural county and we should be putting more focus on solar and bio-methane energy production.

“It seems like central Government are content to sacrifice Kilkenny entirely to wind energy, the easy way out, without actually consulting on the ground about other alternatives, alternatives we are almost universally open to, and tailoring their strategy accordingly.”

There is also huge concern on the ground in the areas affected that the blasting associated with wind farm construction will damage the local water table as residents in the area all have their own wells.

The Save the South Leinster Way group are now urging Kilkenny people to examine the Kilkenny County Development Plan for themselves and are calling for engagement in the public consultation process.

“This is something that impacts the entire county,” Tara emphasised.

Kilkenny County Council, as required, are now seeking submissions from the public to be made before November 12, 2021.

Submissions can be made online HERE.

The public submissions on Templeorum/Mullenbeg and Castlebanny will form part of a report to be compiled by the Council’s Chief Executive.

All other aspects of the wind energy strategy contained within the Kilkenny Development Plan are deemed to be settled policy and are therefore not the subject of this public consultation. This includes decisions made on the areas of Castlewarren and Johnswell.

The report must be presented back to Minister Burke and the Office of the Planning Regulator (OPR) no later than December 10, 2021. 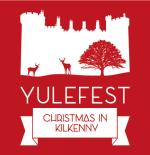