Long-term, road projects can be drafted to alleviate the issue, but funding currently an issue 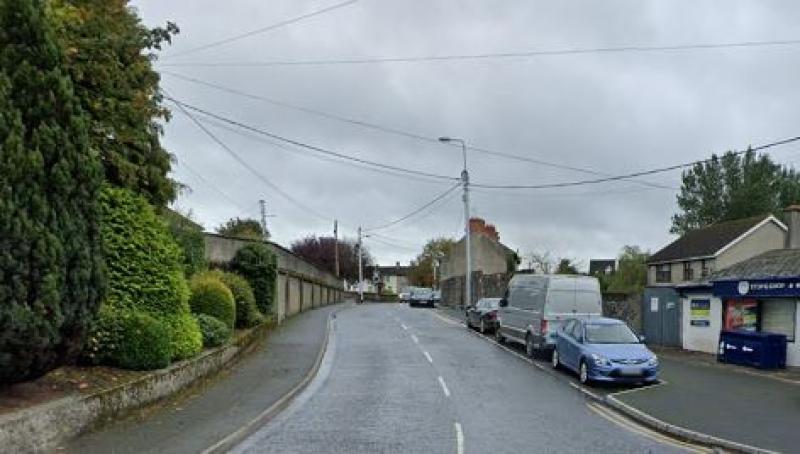 The issues caused by Heavy Goods Vehicles (HGVs) using the Kennyswell Road were never going to go away on their own and now enforced temporary measures are planned to bring some respite to local residents.

Fore more than a decade, there have been complaints from residents and much discussion in the council chamber on the matter.

Issues on the road often arise when two HGVs meet, usually without room to pass each other. The problem is often further exacerbated by existing on-street car parking arrangements. HGVs are, as a result, forced to reverse and/or mount pavements.

This creates hazards for pedestrians and other road users and can also lead to traffic tailbacks and bottlenecks on the road.

A director of services at Kilkenny County Council has confirmed that the local authority now plans to make HGV traffic on the road one-way only.

“This can be approved and implemented within a timeframe of about two to three months,” he said. “In the immediate term the engineering office is examining existing parking arrangements in the area.”

Cllr Maria Dollard opined that the issue 'is being exacerbated by the CAS (Central Access Scheme) Bridge' and told councillors: "We are back to where we were in 2012." Other councillors cited the non-completion of the city ring road as an exacerbating factor.

Cllr David Fitzgerald said that An Bord Pleanála’s rejection of proposed road infrastructure in the area in the past had lacked foresight.

Council officials acknowledged that in the long-term, road projects can be drafted to alleviate the issue, but that funding is currently an issue. In the short-term, they emphasised that they will be trying to enforce temporary measures as quickly as possible.

Mayor Andrew McGuinness called for further consultation with the Kennyswell Road residents on the matter.