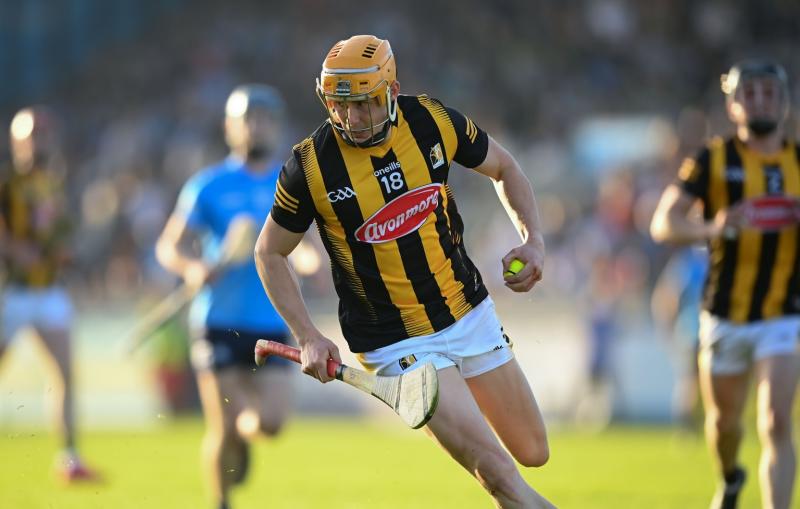 Kilkenny are no strangers to the big stage and Richie Reid is well used to winning All-Ireland titles at club level - but the Shamrocks man still has that itch of winning on the big day with the Cats to scratch.

The 29-year-old won All-Ireland crowns with Kilkenny in 2014 and 2015 but he wasn’t on the field on either occasion as he sat on the bench as backup goalkeeper.

That’s where it all started for the Kilkenny skipper and it wasn’t until he was trialled outfield in a few club games that he made the move away from goals.

“James McGarry was the first to put me in goal,” the Kilkenny captain recalled. “Then I got called up to the senior setup with Kilkenny but, with time, the club asked me to go outfield. After I played a few games in the championship with Shamrocks, Brian Cody tried me out once or twice outfield in training. That’s where I’ve stayed from that point on.”

Reid will lead his team out for a third successive All-Ireland semi-final against Munster opposition this weekend. Unlike in the previous two years he will be looking for a different result after last four defeats to Waterford and Cork in 2020 and 2021.

It’s been an up and down season for the Shamrocks man after firstly losing out in such devastating manner to Ballygunner in the senior club final in February. After that he was in and out of the Kilkenny jersey until making a starting berth his own in the last few games.

“When we (the Shamrocks contingent) came in after the club campaign we had a look at a couple of the league games. The lads looked to be a great group of players and they’ve continued that on over the last few weeks,” he said.

“Even for the Leinster final, it was difficult for Brian Cody to pick the 26 for the panel. There are lads disappointed to miss out but to have players fighting for positions is what you really need in a team.

“Everyone knows it mightn’t be the same team the next day and that drives things on really as we have been beaten in All-Ireland semi-finals over the last two seasons.

“As a group we wanted to go one step further in those two games, but all we can focus on is this year’s semi-final,” he added.
“Everyone in the squad is behind each other and that includes the management, backroom team and the physios. We need to drive it on as a group for the next day.

“It’s really all about getting ourselves right and we are looking forward to the challenge.”

While the standard of the Leinster championship has been brought into question in some quarters, a third successive provincial crown is nothing to be sniffed at.

Still it’s not something that the Kilkenny players take too much notice of as they advance to the All-Ireland series.

“We’ve had a bit of a break since winning Leinster and we’ve just been focussed on our training and healing the bodies,” said Reid.

“We can only focus on the game ahead and hopefully that will be enough to go one step further in the championship.” 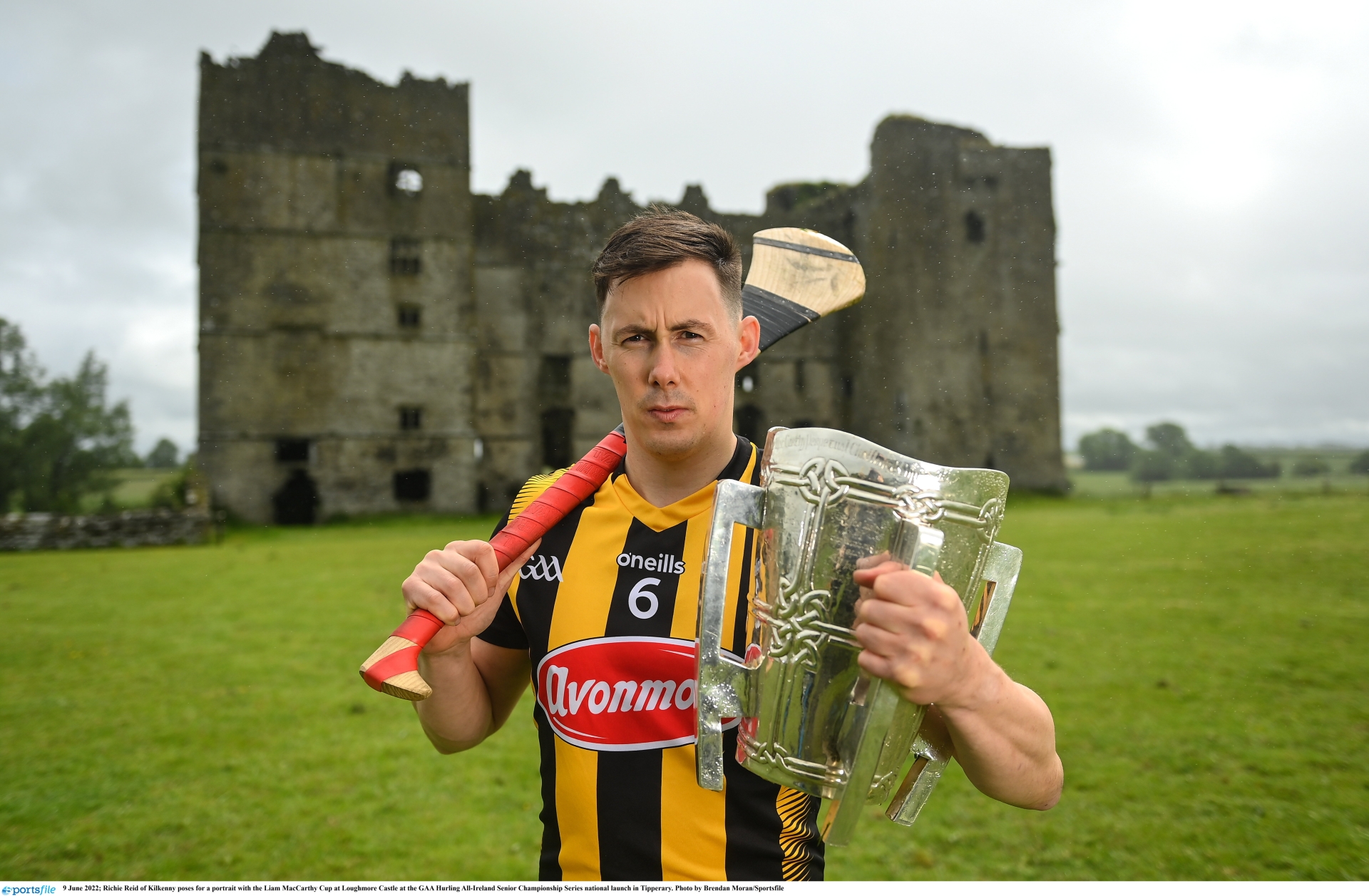 After playing six Leinster Championship games in eight weeks, the month off is something of an anomaly in a condensed season, but Reid and Kilkenny have been down this road many times before.

“We came back in after the All-Ireland club run and in fairness you were straight back into it after the lads gave us a week or two off,” he said.

“We were back for one or two league games before going straight into the round-robin in the championship. It was really week-in and week-out until the Leinster final so it was about looking after the body and recovering well with your nutrition and stuff.

“The games did come around thick and fast but in fairness, the Leinster final win gave us a four week break and it’s just about ticking over to the next game as a result.

“We lost to Wexford a few weeks ago, but almost immediately we had to switch the focus to the Leinster final and get ready for that so it has been a bit of a hectic period.”

Clare are the side that stand in the way of Kilkenny’s first All-Ireland final appearance since 2019 and as they’ve already proven this year, the Banner boys will be very stern opposition.

“Clare showed in the Munster final what they are capable of and the crowd and intensity was massive in Thurles but every game takes on a life of its own,” he said. “We know we just need to get things right from a Kilkenny point of view and the rest will take care of itself.

“Limerick have been the top team in the country over the last few years but everyone else feels they have a chance too and even with Clare nobody was talking about them at the start of the year but they have stepped up to the plate in the last few weeks.”

Kilkenny’s success this term has been mainly built on a solid defence which includes seasonal debutant Mikey Butler. Reid was full of admiration for the corner-back’s impact.

“Mikey has been excellent since he’s came into the team and from the first game you could see that he’s a very tight marker.

“We only found out after the Leinster final that it was his first time playing in Croke Park and he went on to win Man of the Match.

“He’s been around the squad with our kitman Rackard Cody for a few years and in fairness he’s took it on to the field where he’s excelled.”

Reid, Butler and Co will be hoping for one more big display this weekend.