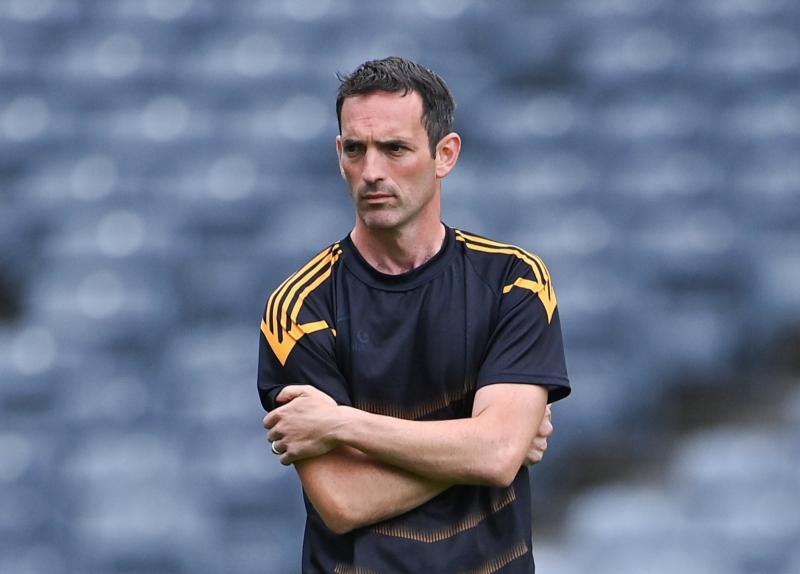 Kilkenny are back on the big stage. The Cats booked their place in the final, and maintained their unbeaten season in some style when claiming a four point victory on Saturday.

Kilkenny manager Brian Dowling gave special mention to his defence as they shut out a much vaunted Galway attack.

“We are delighted to be into the final,” he said. “I said to the girls afterwards that they don’t do our hearts any good or anyone else that is watching, but we held on at the end to make another final.

“Our defence was brilliant and they’ve probably been questioned a lot this year,” he added. “We have lost a lot of experienced players, but I think some others really came of age today.

“Michelle Teehan went off the last day with 15 minutes to go. This time I thought her second half performance was heroic. She’s not the tallest player but she was plucking balls from the sky.

“Tiffany Fitzgerald is in her first year and it was her first big game in Croke Park - she was brilliant too, as were all of the backs.

“I think the workrate of all of the forwards made our job a lot easier because I wasn’t happy with that in the first half,” he added. “We didn’t get the hooks or the blocks but when we challenged them at half-time, in fairness to them they stood up in the second half.”

Kilkenny rode their luck at various stages of the game and had to be thankful for Aoife Norris making a first half penalty save.

The O’Loughlin Gaels man felt that was a huge moment in the game as a goal there would have put the Cats on the backfoot.

“Aoife Norris’s penalty save was a huge moment because Galway were two points up at that stage. To come in at half-time with that sort of deficit would have been a big challenge.

“When a team like Galway gets five points up on you,” the manager continued. “It can be hard to get it back but, at half-time, we said to the girls that we’ve been behind in League and All-Ireland finals before and turned it around. We were also six points down in Athenry a few weeks ago, so we knew that we’d come back and we had to dig deep.

“To beat great teams like Galway, you need a bit of luck and thankfully we got that,” Dowling added. “Now we’ve a huge game against Cork in two weeks.”

Kilkenny have dealt with a lot of setbacks on and off the field in 2022 but Dowling has never doubted the capability in his squad as they get set for a final on Sunday week.

“One thing I’ll never do is question the girls’ character - that was our 12th competitive game of the year and we haven’t lost yet so the character is there, that’s for sure.

“We mightn’t always play to our best, but they’ll still keep fighting to the end.

“We only lost two games last year and they were both by a single point, so I’m delighted to see the girls get into the final.”