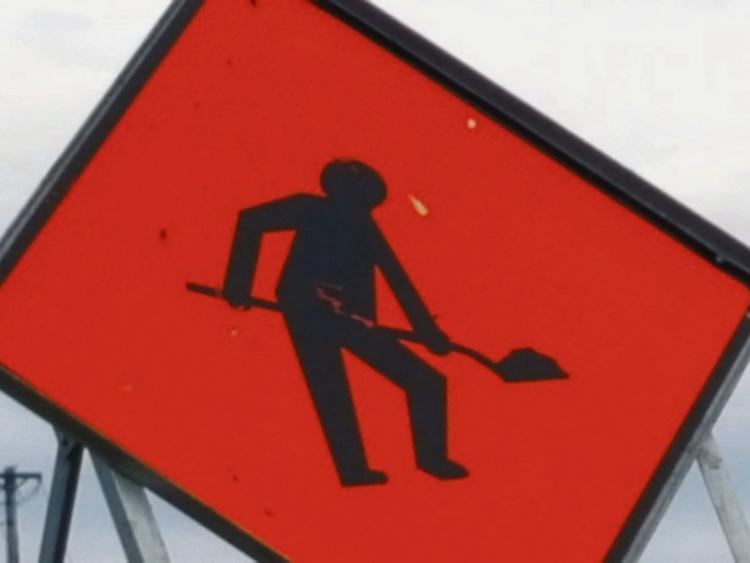 Described as one local councillor as a 'forgotten lane', Cootes Lane in Kilkenny City is set to receive an upgrade.

"I’m delighted to confirm, that following my ongoing representations and the hard work of local residents, work will take place on Cootes Lane, and it's not before its time," said Cllr Malone.

"I want to thank all of the residents that have contacted me and to Kilkenny County Council for the positive response. I will continue to monitor this and will do my best to make sure all of the issues are resolved," he said.

Cllr Malone says he has now received an email from a senior engineer in Kilkenny County Council acknowledging the issue.

"It is clear that, largely as a result of utility connections provided to redeveloped sites along Cootes Lane, the condition of the lane has seriously deteriorated to the point of being unacceptable," says the email.

“I can confirm that road works proposals, to be presented to members shortly, will include an allocation to enable resurfacing and associated works to the sections of Cootes Lane as outlined on the attached photographs. Assuming such proposals are approved it is our intention to complete the works, weather permitting, during the Easter holidays."

In the meantime, it's expected some temporary road repairs and drainage relief works will be undertaken.