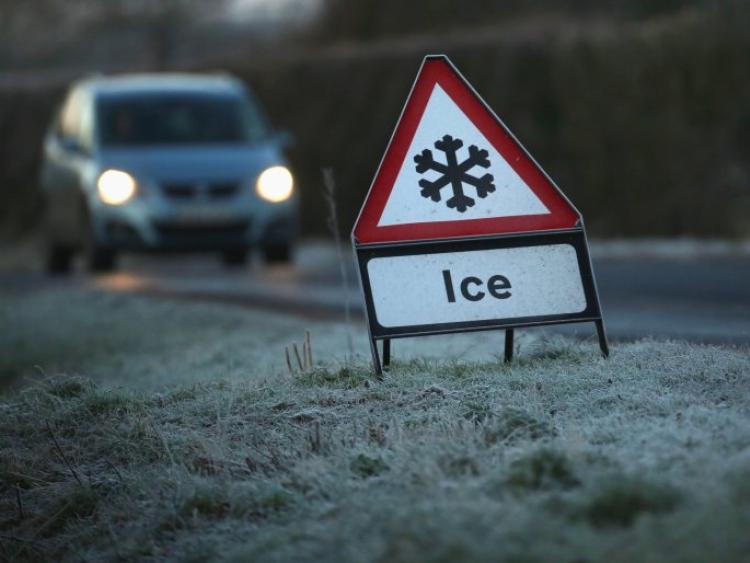 Weather forecasters were in trouble at the recent meeting of Castlecomer Municipal District Council.

Cllr Mary Hilda Cavanagh wanted to know why a road on the north Kilkenny border was not salted on the iciest night of the year. When people crossed the county boundary it was salted on the other side, she said.

Area engineer Phillippe Beubry explained it was difficult to know when to send out the crews that night because of rain. The road was salted between 10pm and 10.30pm. He said the council had also received a forecast for temperatures around zero that night but unfortunately the forecast was wrong and it fell to minus three.

“Forecasters are paid enough to get it right,” Cllr Cavanagh said.

Cllr Cavanagh has also called for the footpaths in Johnstown and Urlingford to be swept and cleaned on a regular basis. She suggested the council could liaise with the local Transition Year students on a project.