Revealed: Kilkenny is the fourth safest county to be a driver in Ireland 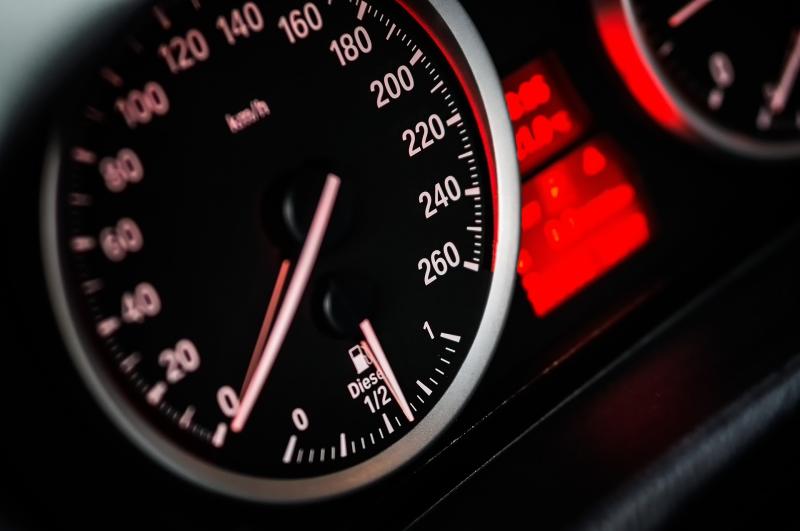 Kilkenny is one of the safety counties in Ireland to be a driver, a new survey has found. The survey has also revealed that neighbouring county Carlow is the most safe county to be a driver!

Driving is a part of everyday life for most of us and often some of life’s simplest pleasures happen from behind the wheel. From driving in the spring sunshine with the windows down to escaping the cold in the sanctuary of your heated car. Driving around Ireland certainly has its perks, with a vast offering of stunning countryside views, but we can all agree that some places are better to be a driver in than others (and that we all hate potholes…).

Looking at factors such as the average annual precipitation (that’s rainfall to you and me), local pass rate and level of car theft in the area, the Chill.ie survey discovered the best counties in Ireland to be a driver. County Carlow is the safest place to drive!

It goes without saying that one collision is too many, but Carlow has the lowest rate of injury-causing collisions in the country, with 1.49 collisions per 1000 drivers. The latest figures from the Road Safety Authority reported an annual figure of 62 collisions resulting in injury or casualty.