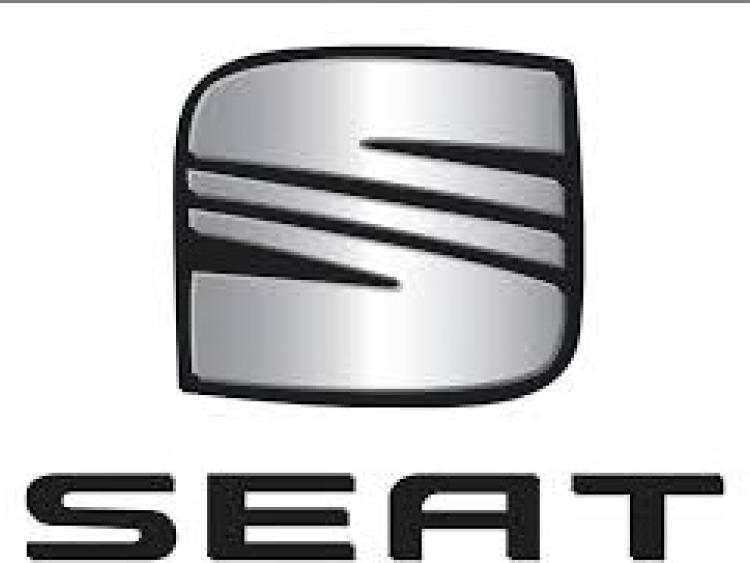 Seat is going to launch one new car every six months until 2020. The first two vehicles off the production line will be the Tarraco and the Cupra Ateca, which willbee on sale at the end of 2018.
Next year the new generation Seat Leon will be available in dealerships with two variants, the 5-door model and the ST family sized version. In 2020 Seat’s first fully electric vehicle, built on the Volkswagen Group’s MEB platform and featuring a range of 500 kilometres and, for the first time, the addition of a CUV (Crossover Utility Vehicle) will join the model line-up.
This was the news from Seat President Luca de Meo at the annual results presentation to the media held in Madrid. Seat is taking a step forward in boosting electric mobility, which includes the hybrid version of the new generation Leon, also in 2020.
In addition, the brand will remain committed to vehicles powered with compressed natural gas (CNG) as well as internal combustion engines.
Seat enjoyed further success in 2017. After achieving its best results in history in 2016, its profit after tax in 2017 grew to €281 million, 21.3% more than the previous year (2016: €232 million).
The new model offensive comes as a result of the highest investment figure since the Martorell factory was built in 1992. Last year, Seat allocated €962 million to investments and R and D expenses, which is 11.6% more than in 2016 (862) and 10.1% of the brand’s total turnover.
From 2013 to 2017, Seat invested more than €3.3 billion in its future, mainly allocated to its biggest ever product offensive, as well as to developing new services to achieve the goal of placing the company at the forefront of digitisation, connectivity and smart mobility.
In order to continue growing, Seat will keep extending its model line-up. Luca de Meo announced that “Seat is going to launch one new car every six months until 2020”, and also revealed that “2020 will be Seat’s year of electrification with the launch of a plug-in hybrid version of the new SEAT Leon".
Seat is the only company that designs, develops, manufactures and markets cars in Spain. A member of the Volkswagen Group, the multinational has its headquarters in Martorell (Barcelona), exporting 80% of its vehicles, and is present in over 80 countries.
In 2017, Seat obtained an after-tax profit of €281 million and achieved worldwide sales of nearly 470,000 vehicles.