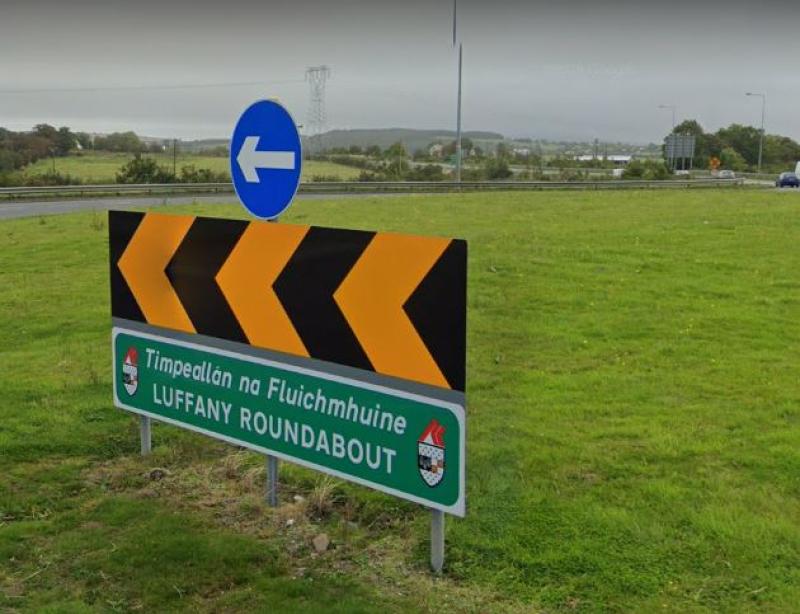 The final report on the route of the new N25 link between Waterford and Glenmore has been completed - but the preferred route has not yet been announced.

At the meeting of Piltown Municipal District councillors, this week, Area Engineer Stan Cullen, explained that while the report has been completed it has now been sent to Transport Infrastructure Ireland (TII) for peer review.

The peer review group meeting has to be arranged, and when that is complete the report will be presented to councillors before it is published.

This is due to take place in the next few weeks, Mr Cullen said.

It had been hoped to announce the route before the end of March.