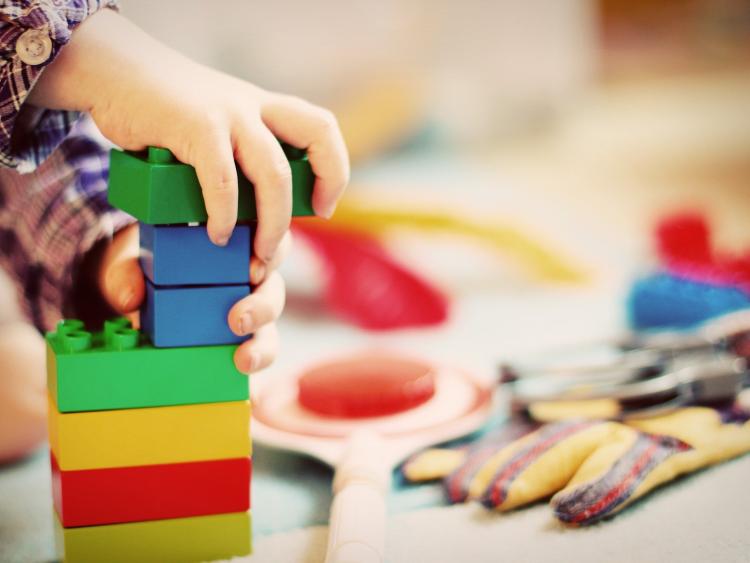 Early Childhood Ireland, the membership organisation for the early years sector, has called for an urgent update from the Department of Children and Youth Affairs (DCYA) on the proposed government Wage Subsidy Scheme for the sector.

Commenting today (Wednesday), Frances Byrne, Director of Policy and Advocacy at Early Childhood Ireland, said: “Two weeks have passed since the Minister called an urgent meeting of early years stakeholders to brief us about a bespoke Wage Subsidy Scheme for our sector.

“One week later, a letter from the Minister and a set of Frequently Asked Questions were issued to every childcare provider in the State, and two short updates to these have followed since.  However, the Scheme has yet to be established and this has left both employers and staff facing huge uncertainty as the Easter period begins.

“During normal times, the sector is heavily supported by state funding. During this period of crisis and uncertainty, at Early Childhood Ireland’s urging, the Department of Children and Youth Affairs has continued to provide State funding for relevant early years providers, ahead of the introduction of the Wage Subsidy Childcare Scheme – and this is welcome.  However, over one-third of the 4,500 early-years settings across Ireland operate on a part-time basis.  As such, they usually cease operations over Easter and would not normally receive State funding over that period.

“Because the Wage Subsidy Childcare Scheme has not yet been introduced, thousands of childcare staff are now facing two weeks with no pay at all.  So far, their salaries have been covered by the regular State funding for childcare places, but this will cease for these two weeks because they work in services that normally close for Easter.

“Employers in our sector have been advised by the Department to continue paying staff throughout the crisis period, including over Easter – with the promise of support through the Wage Subsidy Childcare Scheme.  But, because this Scheme has not yet materialised, thousands of workers are now facing Easter with no income for this week or the following week.

“In the throes of the ongoing public health emergency, our sector, which is vital to the country’s overall recovery in the long term, is being left behind.  Childcare providers all over Ireland are concerned about their staff and the future viability of their settings.

“It is critical that the Department of Children and Youth Affairs issues an immediate update with a firm date for the introduction of the Wage Subsidy Childcare Scheme and, in the meantime, provides the necessary funding so that staff can get paid over Easter, as the Department stated they would be in their FAQs last week.”