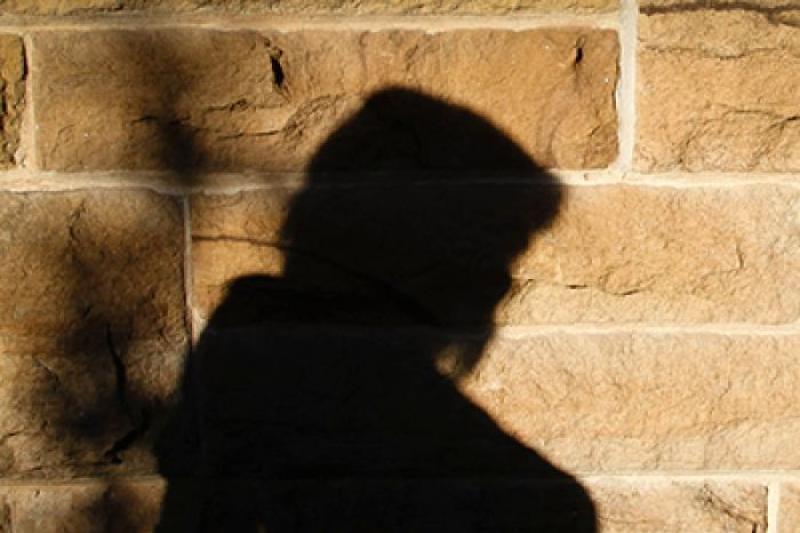 A TD has condemned toxic masculinity after an experience on a train yesterday.

Deputy Alan Farrell posted about the incident on his social media, where he claims he heard chants of "Let's rape her" from a group of young men after lone women had left the train.

According to the deputy, toxic masculinity is "where bravado takes over and decency has no meaning".

He said through Twitter: "I don’t think I’ve ever felt compelled to tweet about such things, but from my journey home tonight on the DART, we have a very long way to go to ensure toxic masculinity is eradicated from our society. Chants of “let’s rape her” were heard amongst lads, after lone women [exited] the train, before our final destination. I even checked with fellow passengers if I had heard wrong."

These were locals, no question. Some acknowledged it when I confronted them at Malahide, and I thank them for at least acknowledging the issue, others had a go at me for *my* politics. They especially, have a long way to go.

He continued: "I was criticised for highlighting it, on egress. Such a depressing event, such young men. Supposedly in touch with what it means to be a 21st century man."

Iarnród Eireann thanked the deputy for reporting the issue and stated they will be in contact for further details to assist an investigation.