WATCH: Abba are BACK with a brand new album and Kilkenny gets a mention! 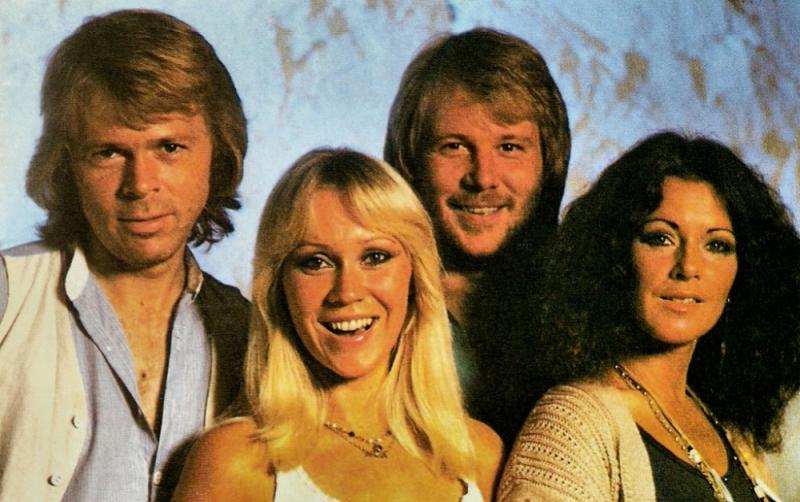 Abba are BACK with a brand new album, and an Irish city gets a mention!

ABBA are back and brought a brand new album with them!

Kilkenny gets a mention in the second song of the album titled 'When You Danced With Me'.

The opening line starts off: 'I can remember when you left Kilkenny.' and tells the tale of a girl reminiscing on the time her significant other left their hometown for the city and she stayed behind.

But we think it's a song about a lad who plays hurling with The Village... what do you think?

ABBA sprung to fame after winning the Eurovision song contest in 1974 and has acquired a strong fanbase spanning decades ever since.

Despite breaking up in the 1980s, their music has continued to make a lasting impression on every generation, particularly with the release of the Mamma Mia franchise that is centered around Abba's music.

It is their ninth studio album, having released their last one 'The Visitors' in 1984.

Björn Ulvaeus said when Agnetha and Anni-Frid start singing, the combination of their voices makes a unique sound.

"When they start singing, it's ABBA." he added.

When the group arrived at the studio after 39 years, it felt as if no time had passed and they are 'extremely happy' to have done it, according to Benny Anderson.

Anni-Frid said: "My respect and love go out to these exceptionally talented, truly genius songwriters! Such joy it was to work with the group again and I am so happy with what we have made."

Agnetha said she had 'no idea' what to expect when they returned to the studio but Benny's recording studio is a 'friendly and safe environment' and she really enjoyed it.

"I can hardly believe that finally, the moment has come to share it with the world." she added.

With little more than a week left now until ABBA releases 'Voyage', here are some never before seen photos from one of the studio sessions.