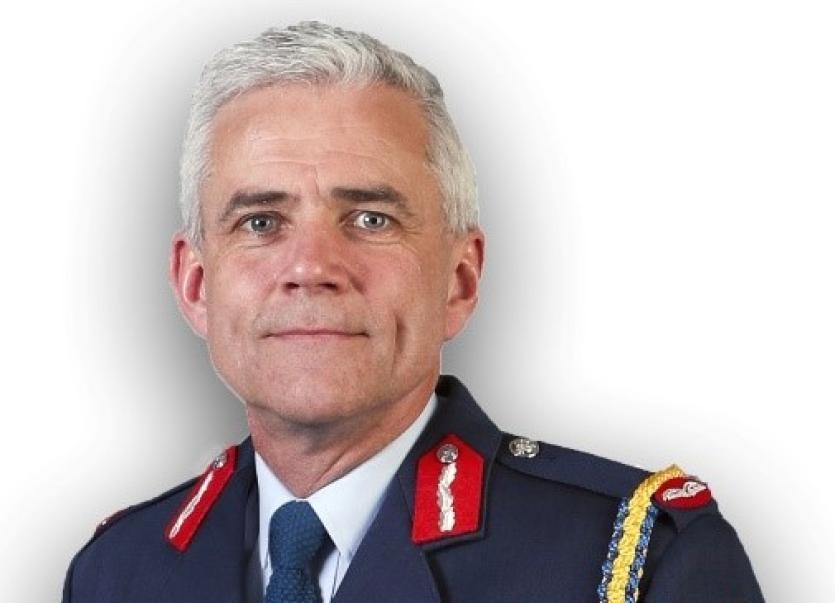 Maj Gen Seán Clancy, the new chief of staff of the Defence Forces

A new Chief of Staff has been appointed to the Irish Defence Forces.

Major General Seán Clancy will take over from current Chief of Staff, Vice Admiral Mark Mellett, who will retire from the appointment on September 29.

Major General Seán Clancy joined the Irish Defence Forces in 1984 as a cadet and commenced his flight training in 1986. He has flown both fixed and rotary wing aircraft and has accumulated nearly 5,000 flight hours. He is a qualified type and instrument-rating examiner, a qualified flight simulator instructor and has most recently held type, instrument and NVG ratings on the AW139.

Major General Clancy has been a driver of change and a champion for innovation within the Defence Forces. He played a central role in the development of the Ireland’s first Emergency Aeromedical Service established in 2012. He has been a strong advocate for leadership and was the co-author of the Defence Forces Leadership Doctrine published in 2016. He subsequently led the team who developed the current vision and values-based strategy for the Defence Forces post the publication of the White Paper on Defence.

Major General Seán Clancy has spent a considerable period of his career as a Search and Rescue pilot and was the commander of the crew who received the Marine Medal for Meritorious Service in 2002.

Major General Clancy has served for a year with the European Union Force in Bosnia as the military advisor to the Force Commander and spent two years as air advisor to the permanent element of SHIRBRIG, the UN standby Brigade.

He holds a Bachelor of Science Degree from Trinity College, Dublin and a Masters in Military Leadership and Defence Studies from the National University of Ireland, Maynooth. He is a graduate of the Defence Forces Command and Staff College where he was the recipient of the Lt Gen Tadgh O’Neill Award. In 2017 he completed a Diploma in Advanced Management Performance with Smurfit Business School.

Major General Seán Clancy is married to Caroline. They have three children and live in Dublin.

Minister for Defence Simon Coveney said “I would like to take this opportunity to congratulate Major General Clancy on his new appointment and I look forward to working closely with him in the future.”

The Minister added: “I would also like to take this opportunity to thank Vice Admiral Mark Mellett for his outstanding contribution as Chief of Staff over the last 6 years. On behalf of the Government, I would like to wish him well in his future endeavours and to thank him for his hard work and commitment over many years of service in the Defence Forces. The leadership, professionalism and dedication shown by him has brought great honour on the Defence Forces and on this nation as a whole.” 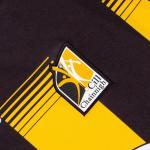