Massive extension at Kilkenny school to include library, dining hall and host of new rooms 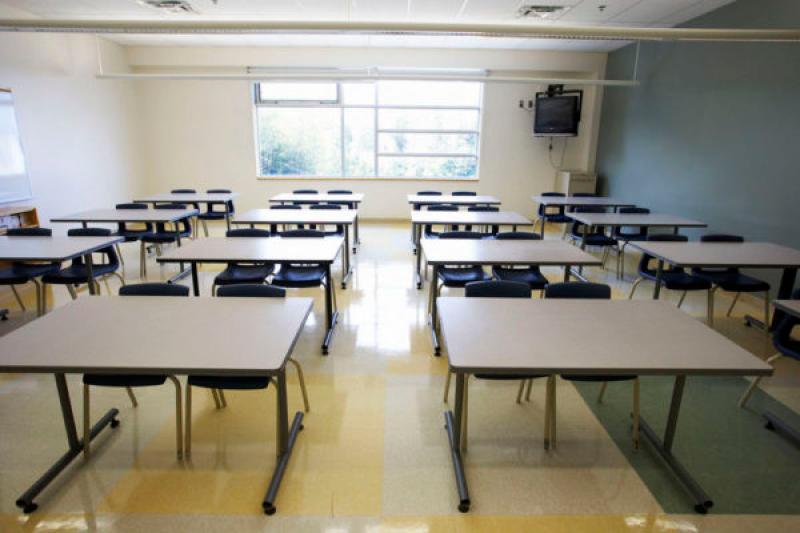 Funding has been awarded by the Department of Education & Skills to include the construction of a new general purpose/dining hall, a school library and eleven new special education rooms in a major extension planned for Coláiste Mhuire in Johnstown, John Paul Phelan TD has confirmed.

In total, the massive development at the school will include construction of 12 general classrooms, two of which will replace prefabs at the school.

Deputy Phelan said the extension was a significant enhancement of the original application approved for the school earlier this year.

He acknowledged the fantastic work of Carlow Kilkenny ETB, Cllr. Mary Hilda Cavanagh and the school community, including teachers, students, the board of management and the parents council, for their Trojan efforts in advancing the project.