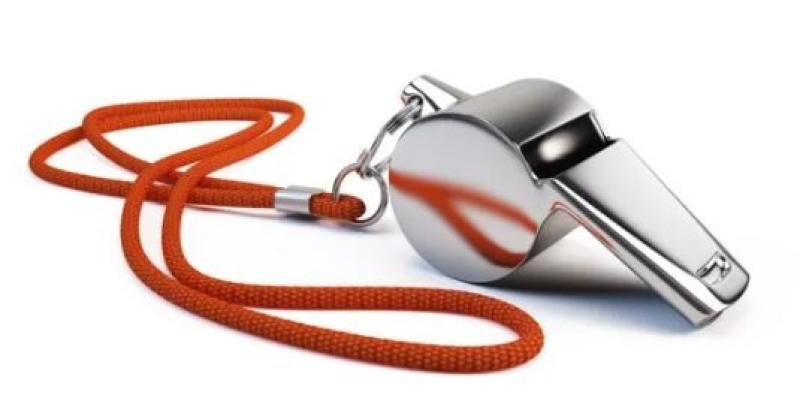 Cllr Mary Hilda Cavanagh (FG) is seeking support from local councillors to back her motion calling on the Minister for Education to 'provide attack whistles to every school going child'.

During the meeting, Cllr Cavanagh cited the importance of 'starting a conversation about the safety of schoolchildren'.

It follows recent media coverage of a number of unprovoked attacks.

Cavanagh argued that providing whistles to schoolchildren follows similar logic to providing safety buttons to elderly people, and that they could be used to draw attention in the event an attack or emergency.

Cllr Deirdre Cullen (FF) stated that the motion 'has a lot of merit' but argued that it could be broadened.

"It is important that by calling for whistles we are not reinforcing the idea that the responsibility lies with preventing attack," she said.

Cllr Cullen then asked Cllr Cavanagh if she would also consider also using her motion to call on the Minister for Education to provide funding for consent, respect, wellbeing and healthy relationship classes in schools.

"Parents are genuinely worried about the safety of their children," Cllr Cullen added. 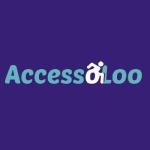 Cllr Cavanagh agreed with Cllr Cullen's suggestion to broaden her motion and withdrew her original motion.

A modified and broader version of Cllr Cavanagh's motion is set to be tabled at this month's full meeting of Kilkenny County Council.