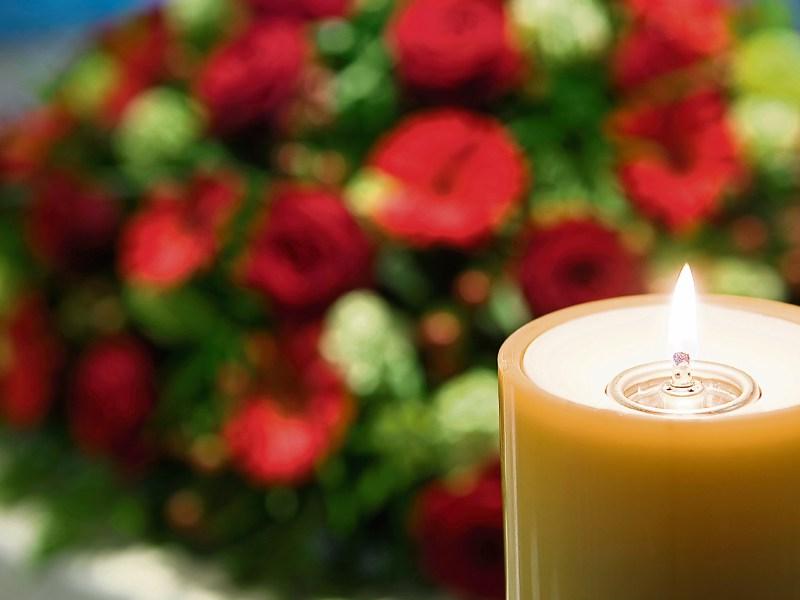 The death has occurred of John O'Neill, Rochestown, Cork and Kilkenny.

The death has occurred of Seamus Cooney, Ballyhenebry, Piltown, Kilkenny and  Carrick-on-Suir, Tipperary.

Late of Ballyhenebry, Piltown, Co. Kilkenny and formerly of Ballingraine, Carrick on Suir. Reposing on Tuesday evening from 5.30 at Walsh’s Funeral home, Carrick on Suir with removal at 7pm to Owning Church. Funeral Mass on Wednesday at 11am followed by burial in Saint Mary’s Cemetery, Owning.