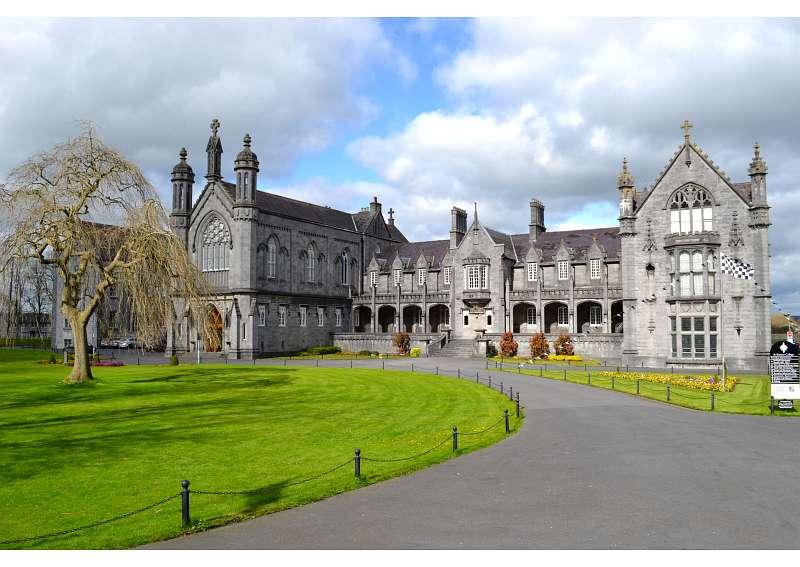 The Board of Management of St Kieran's College in Kilkenny have applied to the local authority for permission to commence significant demolition, construction and refurbishment works on the school grounds.

The demolition of a two-storey VEC building (4292sqm) is also planned, so too is the removal of the associated car park and existing gates/pillars to lower New Street.

Plans have been submitted for the construction of 7834sqm of new general and specialist classrooms, a general purpose space, Special Needs Unit and ancillary accommodation in part three, part two and part single-storey accommodation, located to the north and west of the protected 1933 wing with PV panels on the new single-storey roof.

Also planned is refurbishment internally of the 1933 building/Doody wing (2635.2sqm) to provide administration, library and teaching spaces and the re-rendering of the 1933 wing externally with refurbishment of existing timber windows.

The creation of a new quadrangle space enclosed to south of the 1933 building with the 19th Century Protected Structure is also planned as is the refurbishment of the existing detached gym internally and full recladding externally with new roof glazing and fenestration to Lower New Street with a single storey extension to gym (199sqm) to south west providing replacement changing facilities.

A new entrance avenue with new gates/pillars and associated lighting from reconfigured entrance to Lower New Street features in the plans as well as a ninety space car park to the southeast of a protected structure with a new 28sqm electrical substation adjacent.

Property with paddock, stone outbuildings and apartment for sale in Kilkenny - see pics!

The plans also seek an opening in the stone boundary wall to College Road and the relocation of gas skid to provide construction and fire tender access during construction with reinstatement upon completion.