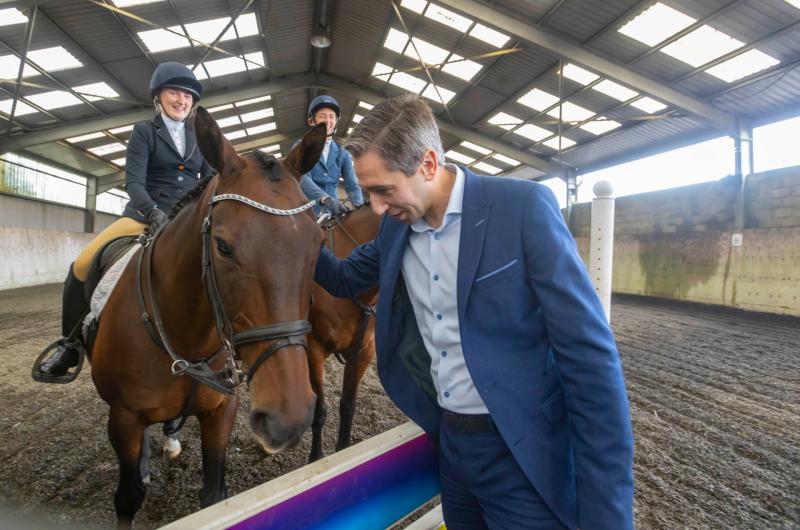 Minister for Further and Higher Education, Research, Innovation and Science, Simon Harris has expressed support for a university campus for Kilkenny.

On a visit to the county to announce funding for third level courses provided by Kilkenny Carlow Education and Training Board, Minister Harris said: “I have been very clear that I want to see a footprint and an opportunity for Kilkenny to benefit from the new technological university.”

However, the minister said it was up to the South East Technological University (SETU) to bring plans to him.
“It is open now to the new technological university to map out how they intend to develop their facilities and then to seek support from my department,” the minister said. He said he expects progress on a SETU campus in Wexford by the end of this year.

End of the line? Buggy's bus service between Kilkenny - Castlecomer - Ballyragget to cease

Addressing the future of Carlow College, Minister Harris said the college ‘has a massive role to play in terms of the provision of higher education in the South-East’.
He said it is a matter for the technological university as to whether it wishes to assume any new constituent part, but he certainly hopes they do: “Carlow College has a very bright future.”

Minister Harris was speaking at Grennan Equestrian Centre, in Thomastown, where he announced more than €1million in funding for the school. He said it is just one of a number of announcements he expects to be in a position to make in Kilkenny and Carlow in terms of further education in the weeks ahead.

Minister Harris also had words of reassurance for third level students and their parents, saying ‘help is on the way’ in the upcoming budget.
This year has already seen an increase in student grants, he said, and the budget will have measures to help families. He said he is looking at both the university registration fee and the grant system.
While many students will want to head to university, the minister pointed out that it’s important to remember adult and third level education comes in many shapes and sizes. There are many other opportunities to access careers that people can be passionate about, like the equine courses at Grennan Equestrian Centre. For more see FetchCourses.ie

Aware has launched a FREE Life Skills Programme in Kilkenny