Celtic clinch crown while 'Booters give 'Greens the blues

Derdimus was a happy hunting ground for Deen Celtic and Freebooters 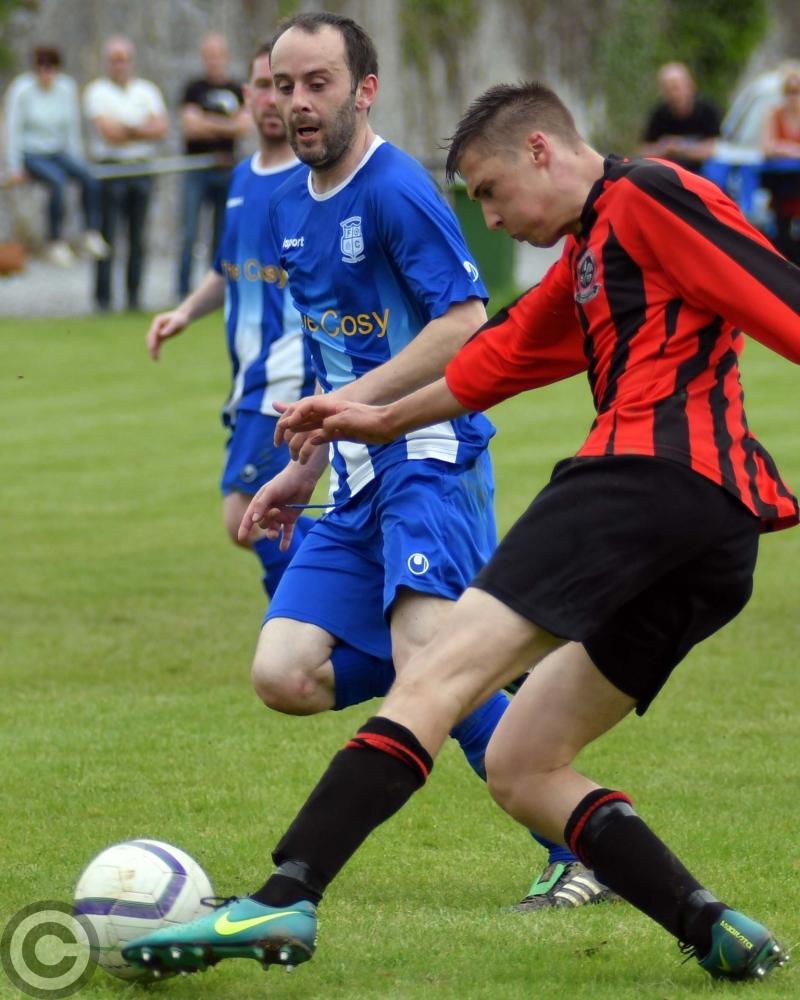 A long league season came to a successful end for Deen Celtic after they powered their way through a playoff to lift the Kilkenny & District League's Division One title.

The Castlecomer side got the better of a lengthy battle with Highview Athletic to claim the title of champions in an entertaining game in Derdimus on Sunday.

John Doheny was the man of the moment, bagging the only goal of the game as Celtic saw off the Graig side to claim the silverware. Highview, who will also go up to the Premier Division next season, may yet get their revenge when they take on Deen in the Division One Cup final this weekend.

It was also a Sunday to savour for Freebooters, who claimed the Buckley Youths' Cup thanks to a thrilling comeback against local foes Evergreen.

At one stage the Blues found themselves 3-0 down to a slick Evergreen side who were led by Tom Lawlor's scoring touch, but an Andy Walsh hat-trick saw 'Booters stun their rivals before Sean Bolger's extra-time winner gave them the title.