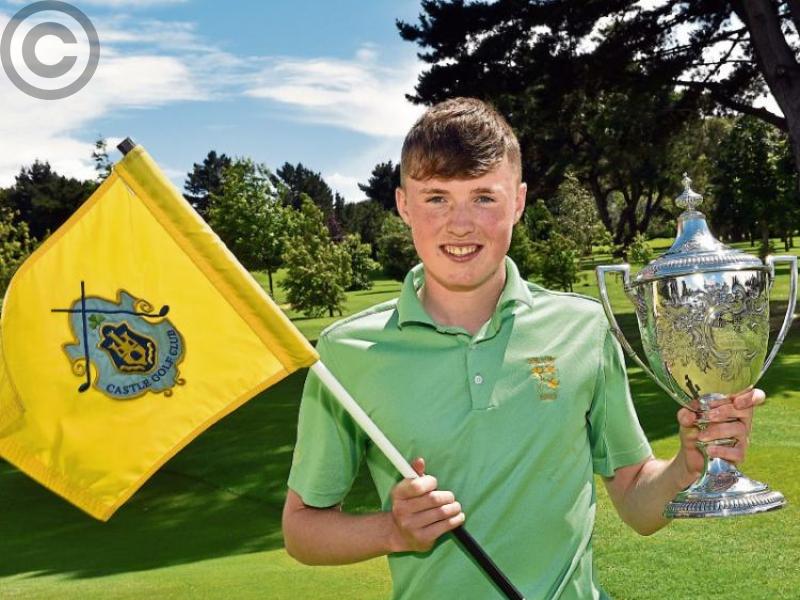 Power bagged an incredible eagle, holding from close to 130 yards, in a playoff to retain his title at Castletroy.

The 17-year old Irish international, who is rated one of Ireland's best golf prospects in recent years, won the playoff after tying with England's Jack Cope following the final round.

Kilkenny Golf Club member Power won the title last year when he romped to victory by six shots. He joins Paul Dunne in the history books as the only two-time champions in the history of the tournament, which boasts previous winners in Damien McGrane (1988), Michael Hoey (1997) and Rory McIlroy (2004).

Next up for the Kilkenny golfer is a short trip to Carlow for the Interprovincial Championship. Power has been picked on the Leinster team for the competition, which starts at Carlow GC on Monday.