Shamrocks player named in Team of the Year 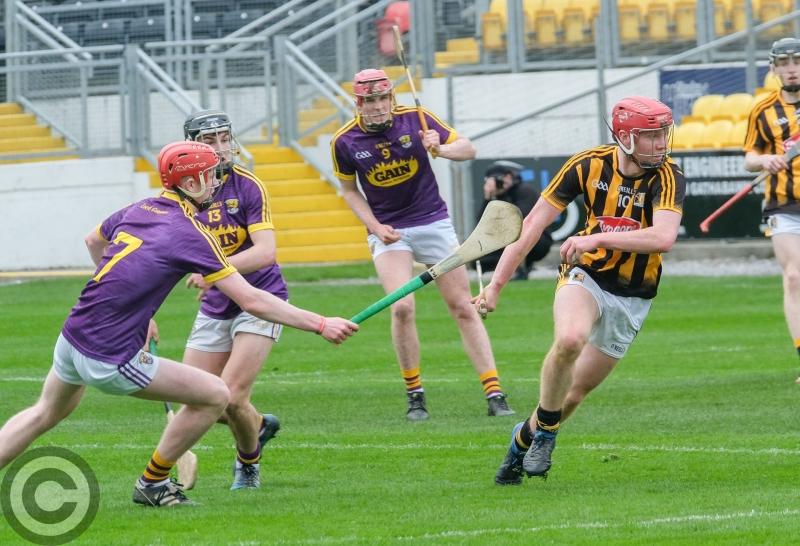 Adrian Mullen, seen here in action against Wexford, has been named in the GAA's minor hurling team of the year PICTURE: PAT MOORE

The All-Ireland title may have evaded his grasp, but Kilkenny minor hurler Adrian Mullen has ended his campaign with a national honour.

The Ballyhale Shamrocks player was named on the Electric Ireland GAA Minor Star Awards Hurling Team of the Year for 2017. The team was selected by a panel of GAA greats from nominees that included the Electric Ireland Man of the Match and Player of the Week winners throughout the season.

The team features six players from the winners, Galway along with five players from finalists, Cork. Mullen is the only Kilkenny inclusion in the side, which also has players from Dublin and Clare.

"To be named on the Hurling Team of the Year is a real honour for these players, their families, counties, schools and clubs," said Dónal Óg Cusack, Electric Ireland Minor Star Awards Judge. "There is some serious talent in the team and we are looking at the future of hurling there.

"They deserve recognition for the commitment and quality they gave to their teams this year both on and off the pitch and it gives their team mates and players across the minor championships something to strive for. Only one team can lift the All-Ireland but these great players can be celebrated."

The Electric Ireland Minor Hurling Team of the Year will be formally recognised at their inaugural awards ceremony in Croke Park on October 7. 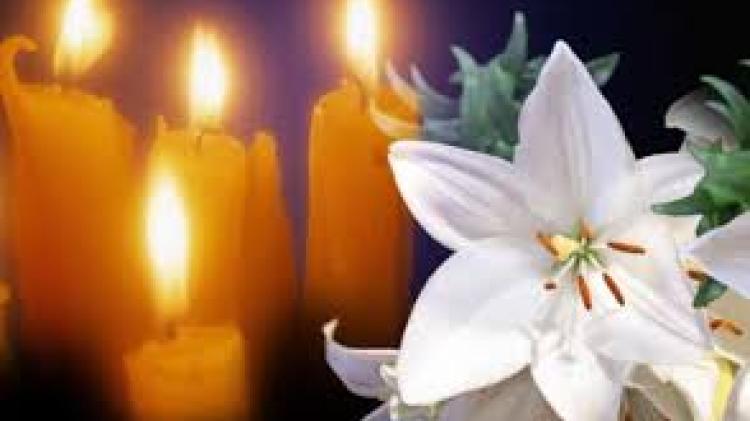