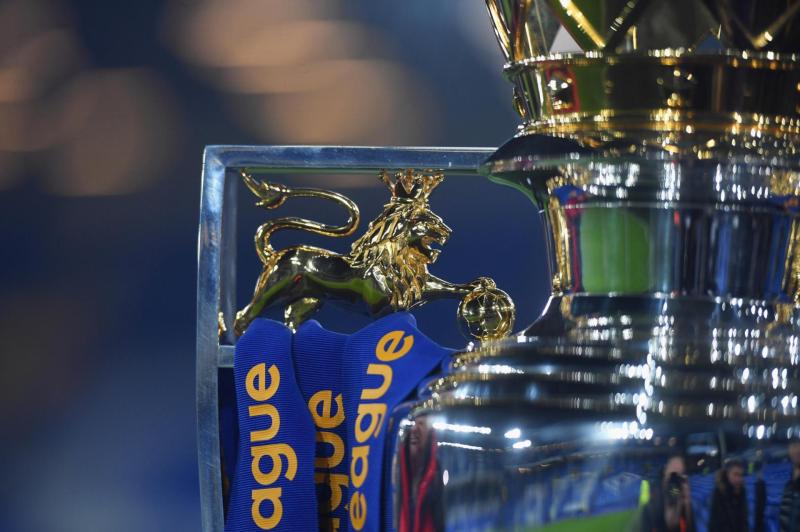 Kilkenny soccer fans will get a real kick out of their favourite sport when a famous piece of silverware comes to the city next week.

As part of their new partnership with the Premier League, which kicked-off this season, Cadbury are offering soccer fans the chance to get their photo taken with the famous trophy at Caulfield’s SuperValu Loughboy next Thursday from 12 noon to 2pm sharp.

To celebrate their sponsorship, Cadbury are offering football fans chances to win lots of prizes, including match tickets, throughout the season through on-pack and in-store competitions.