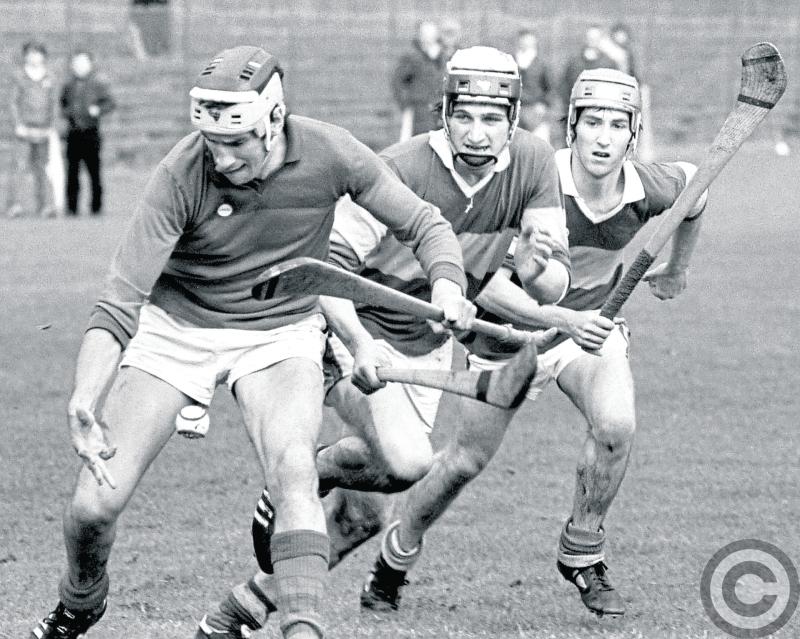 Kilkenny brothers won championships with the opposing clubs involved in Sunday’s senior hurling final.
The Crotty brothers, Kieran, the former Fine Gael TD for Carlow/Kilkenny, was a winner with Dicksboro, while Michael Crotty was a winner with James Stephens.
Kieran features on the team of 1950, while Michael was unusual in that he was a winner in Cork - with UCC - and James Stephens in Kilkenny in 1969.
He won three more local championships with The Village.
Michael (pictured), or Mick Crotty as he was more popularly known, also won four All-Irelands with Kilkenny, six Leinster championships, one National League and he was honoured as an All-Star on one occasion.
He played with the county between 1969 and 1980.
Kieran Crotty served in the Dail for over 20 years. He was Mayor of Kilkenny six times between 1970 and 1995.
Dicksboro and James Stephens clashed 15 times in the senior hurling championship, including two replays.