Golf: Kilkenny's Luke Donnelly tees up for his professional debut in Portugal 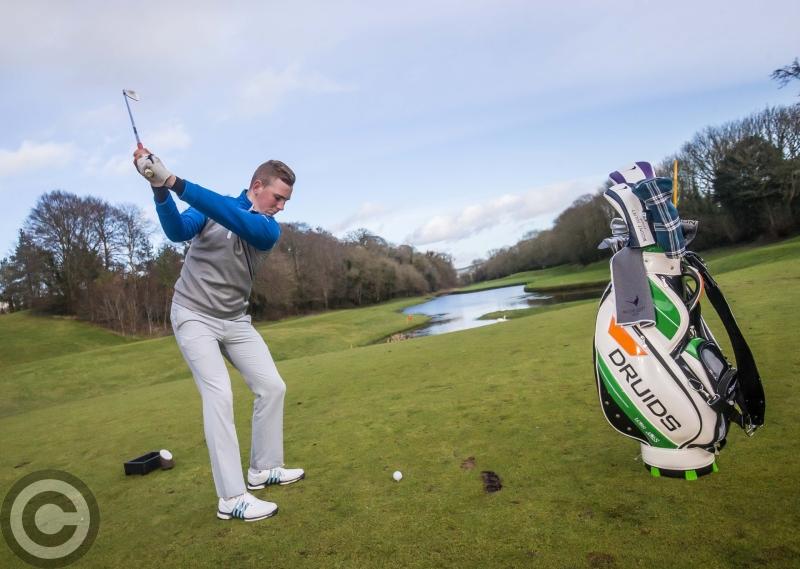 Kilkenny's Luke Donnelly will make his debut as a golf professional this week PICTURE: PAT MOORE

The first step on a major sporting adventure is within touching distance for a talented young Kilkenny golfer.

Life is about to change for 21-year-old Luke Donnelly, who will play his first tournament as a professional tomorrow (Thursday).

“I’m really looking forward to it,” he said. “At the moment there are no nerves - it’s more excitement - but I reckon there might be a few butterflies walking up to that first tee shot on Thursday morning.”

Donnelly, who grew up a stone’s throw from Mount Juliet, is in Portugal gearing up for his first professional appearance on the Gecko Tour. And when it comes to taking credit for turning Donnelly towards a golfing life the Ballyhale Shamrocks GAA club can take a slice of the credit!

“It all started when my dad put a team together to play in the Shamrocks golf classic at Mountain View,” he recalled.
“As we were involved with the Shamrocks my brother and I said we’d go up and caddy for them. Midway through the round the lads went in for their dinner and we carried on playing for them! From there on in I just kept playing the game.”

Golf was a sport that came naturally to the youngster, who quickly found himself bitten by the bug.

“I just picked the club up and started swinging,” he said. “I remember the first competition I played in was the Leinster under-13 series in Mountain View. Six qualified and I got sixth place and went to Carton House for the final.

“After that, I never looked back,” he said. “As a kid you play every sport you can - hurling, Gaelic football, soccer, tennis during the Summer - but golf was the one that stayed going.”

It wasn’t an easy decision or one made on a whim. Getting this far has taken many hours of hard work. People may think that the course is where it’s at, but the real hard work goes on behind the scenes.

“It’s the hours in the dark that people don’t see,” he agreed. “I’m up at 6 every morning to be in T.J. Reid’s gym for 6.30. After that it’s home for breakfast, then down to Mount Juliet to practice until dark - and even sometimes I’m outside putting, using the flashlight on my phone!

“It’s a lot of hard, long hours,” he added “but hopefully these are the hours that will pay off.

“If you look at any of the professionals and their Twitter posts you’ll see they’re always practising,” he added. “If they’re doing that at that level, then you have to do double or even triple that to get near them.

“And, once the game gets easier, you have to practice even harder,” he said. “I was talking to my coach (Eoin Gibbons) the other night and he said by going pro is when the real hard work starts. You go back to the start - you’re at the bottom level and have to work even harder.” 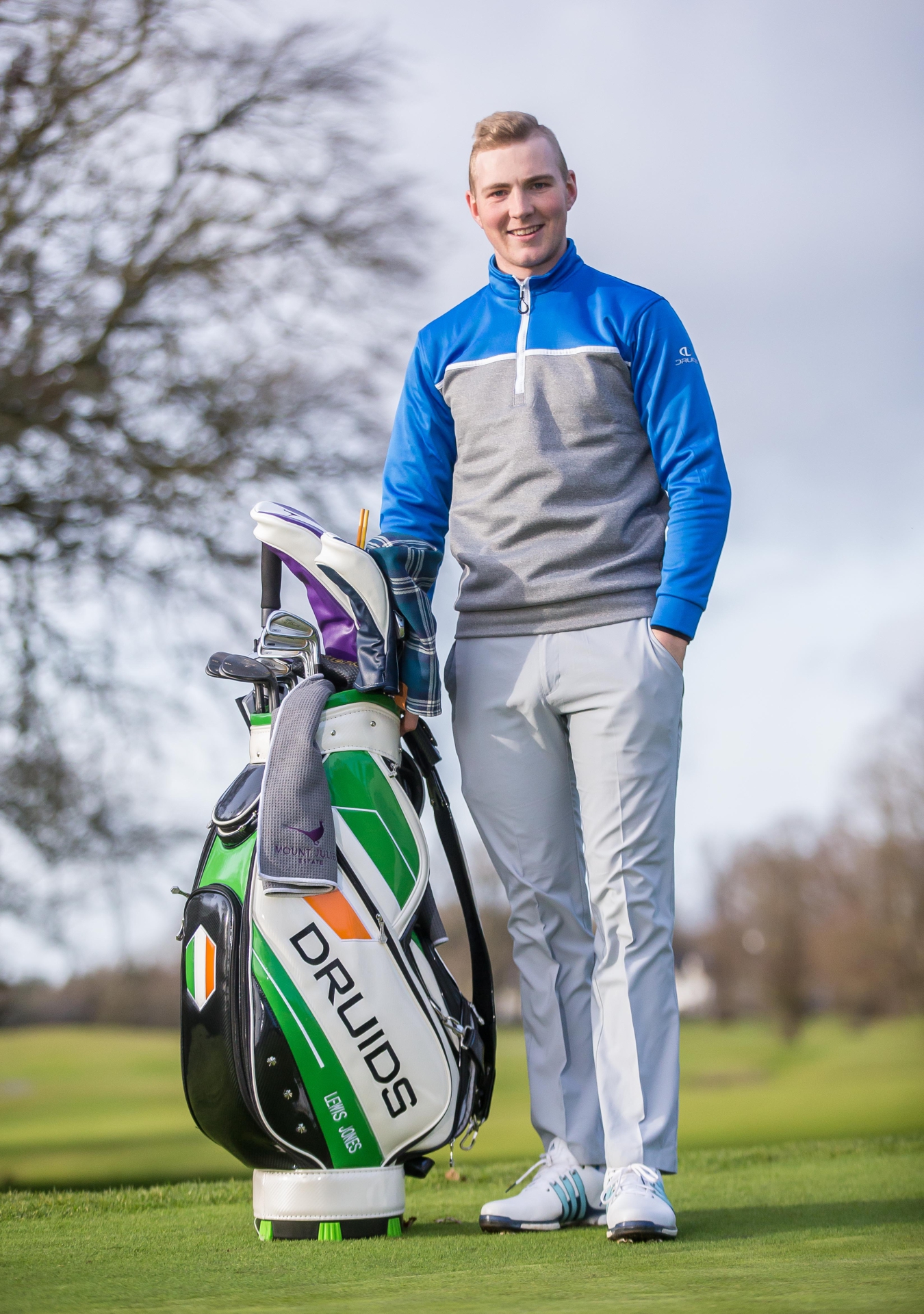 And that hard work isn’t just physical. There’s the mental side of the game to consider too.

“So much of the game is inside your head,” he said. “As this will be my first professional event I’m not sure how it will go but if you’re mentally strong and have a good team around you then hopefully you’ll do quite well. You have to train yourself to play with the idea that if you hit a bad shot, then hit the next one better.”

Mention of that good team brought another part of the game into focus - the people who came together to help Luke realise his professional dream.

While his family - Luke is son of Sean and Teresa Donnelly, nee Fennelly - have been the biggest supporters, the assistance provided by sponsors Druids Golf, Mount Juliet, Denis O’Brien, golf coach Eoin Gibbons and T.J. Reid Health & Fitness has helped the Kilkennyman get the experience required to take his game to the next level.

“I’ve played professional events since I was 15 and I think it’s key for young golfers to just go and play some of these events in order to get experience,” he said. “If you have the intention of going pro when you’re older then you’ll have to put in the time and effort.

“You’ll have to make a few sacrifices along the way - going on holidays with friends, nights out - but I don’t mind. I love playing golf - it has always been my number one and I said I’d try to be the best I can be.”

The coming days will be a busy time for Donnelly, but that will be the start of a packed schedule.

“I’m back from Portugal on the 21st, then I have a few days at home before going to England to practice at the Players Club for the EuroPro Q-School, which will be held at the end of March,” he said.

“After that it’s home for a while, getting in some really good practice and making sure my fitness levels are up by going to the gym.

“I’m ready to do anything I can to make sure I get my card for EuroPro at the end of March/early April,” he said. “A full card means a full schedule for the Summer ahead.”