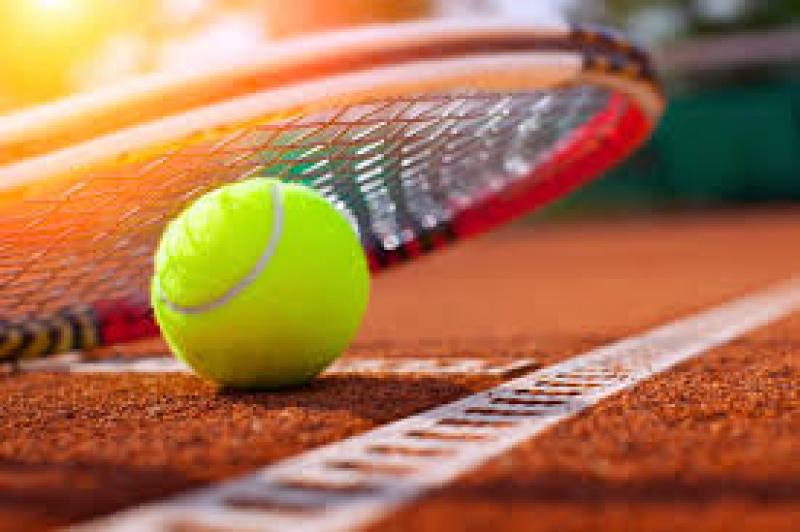 With the inter-firms tennis tournament almost a week old, the courts are heavily occupied. The tournament, which is sponsored by Caulfields SuperValu, continues to attract players interested in tennis and also the more experienced exponents.

As for the progress in the events, in the top grade Reidy Foley have already reached the semi-finals. This ensemble comprising Maurice Reidy, Alex Mack, Maura Curran and Roisin Dunphy is primed to make a serious step into the final stage.

Also making steady and competitive progress is the Medieval Mile Team - very much the traditions of The Marble City. Already in the quarter-final the team of Tommy Rochford and John Barry with the impressive assistance, of the Nolan sisters Ann-Marie and Carmel respectively, is a team with a strong pedigree and might be worth a mild flutter.

At the time of writing, in Grade 2 Treasury had a close shave when disposing of the opposition of Ratettack, by
virtue of the narrow surplus of 32-28.  With Rafa Nadal, after his clay court success in Madrid, prepared for success in the French capital, it is indeed appropriate that Treasury's next opposition bears the nom-de-plume of Roland Garros.

Due to numerous byes in the opening rounds of Grade 3, at this stage there are no results available for publication. No doubt, as play progresses during the week, results shall dictate the finalists for Saturday evening.

Finally, in Grade 4 Deuced Up comprising of Colin Keating, Margaret Sheehan, Ray Kent and Sara Bateman, commenced their campaign in the opening round with a victory over KDC.

With quite a number of games to complete, no doubt movement in every grade shall become clearer as the time of the
finals becomes the focus of attention.

For the teams who fell in the opening round there is the reward of an appearance in the appropriate grade's Plate event. There are good prizes involved.