Kilkenny SHL: Blanchfield swoops late to save the day for Bennettsbridge 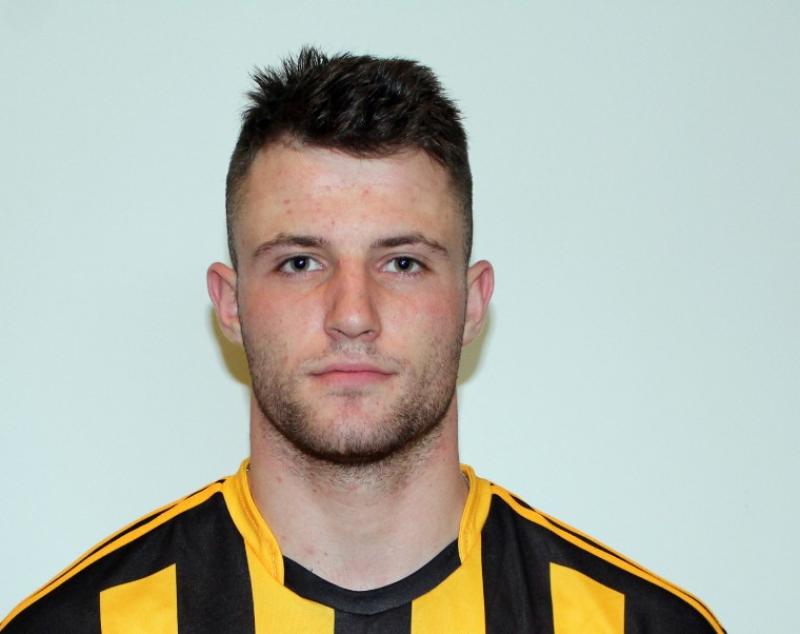 Jason Cleere was very good in the Bennettsbridge defence

A point on the hour from David Blanchfield, with an assist from top scorer, Nickey Cleere, earned Bennettsbridge a nervous win over Erin's Own (Castlecomer) in the Kilkenny senior hurling league/championship in Clara today.
Blanchfield struck for his second score to edge the 'Bridge home after shooting 10 wides during the closing half. Erin's Own had late chances to snatch a draw, but they missed from both play and a long distance free with the second last puck of the match.
Late in the third quarter both sides had a man red carded after a melee in front of the Bennettsbridge goal when the score was 0-13 each. The teams were together twice afterwards before the 'Bridge snatched a win at the death.
There was little or nothing between the teams from the throw-in. Six times the scores were level during the opening half. Both were awarded a penalty during the half.
The 'Bridge effort was saved. Castlecomer's Michael Murphy rifled a bullet at goalie Enda Cleere, who got a stick to the ball to turn it over the bar.
Between misses and near things, a point from Michael Murphy (free) two minutes into 'lost time' at the end of the half left Erin's Own leading by 0-9 to 0-8 at the break.
It was all square within a minute of the restart when dazzling free taker, Nicky Cleere punished a foul on Liam Blanchfield to leave it at 0-9 each.
Five times the scores were all square after that, and the 'Bridge looked likely to pay a price for missing chances until David Blanchfield saved the day for them.
SCORERS: Bennettsbridge - Nickey Cleere (0-10); Sean Morrissey, David Blanchfield (0-2 each); Jason Cleere, Kevin Blanchfield (0-1 each). Erin's Own - Michael Murphy (0-9); Conor Fogarty (0-2); Conor Delaney, Niall McMahon, Eddie Brennan, Eoghan Meally (0-1 each).