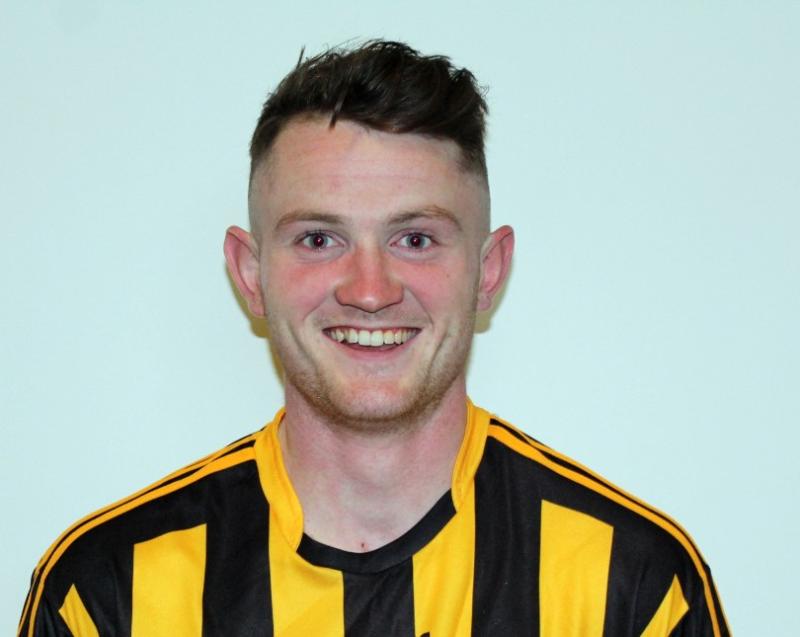 Mullinavat turned in a hugely impressive second half when the defensive and attacking efforts both improved considerably when they scored a fine win over Carrickshock in this lively Kilkenny senior hurling league/championship clash in Piltown today.
The losers led by the minimum, 1-9 to 1-8 at the break, when their free taker, Kevin Farrell posted a 30th minute point to give his side the advantage, but with the contest still wide open.
Within 90 seconds of the restart, Mullinavat sub Adam Mansfield took full advantage and snatched the levelling point when his marker slipped when attempting to tackle.
Carrickshock bounced back to regain the lead through Kevin Farrell, following a foul on John Tennyson. But then they ran into a Mullinavat storm of scores.
During the following 12 minutes the 'Vat claimed five of the six points registered through Ger Malone, the agless Willie O'Dwyer, Liam Fennelly, two frees by John Walsh before Ian Duggan landed a magnificent score after the ball had been worked down the field via six passes without the opposition touching the ball.
That blast shot Mullinavat 1-15 to 1-11 clear in the 46th minute, and while the advantage wasn't huge, it boosted the winners confidence to such a level that they just wouldn't surrender afterwards.
Their defence performed heroically afterwards. With a bit of luck they could have snatched two late goals, but Carrickshock 'keeper, Jamie Power, was in defiant mood.
Power first saved a well struck penalty by his opposite number, Jim Culleton, and then almost on the whistle kept out a sizzling drive from Michael Malone.
Mullinavat went home happy after claiming their second win. The 'Shock have been beaten twice now.
SCORERS: Mullinavat - Oisin Knox (1-2); Ian Duggan (0-4); Willie O'Dwyer, John Walsh (0-3 each); Jamie Fennelly, Mark Mansfield, Adam Mansfield, Ger Malone, Liam Fennelly, Jim Culleton (0-1 each). Carrickshock - Kevin Farrell (0-10); Brian O'Donovan (1-1); Niall Tennyson (0-2); Damien Walsh, Mark O'Dwyer (0-1 each).