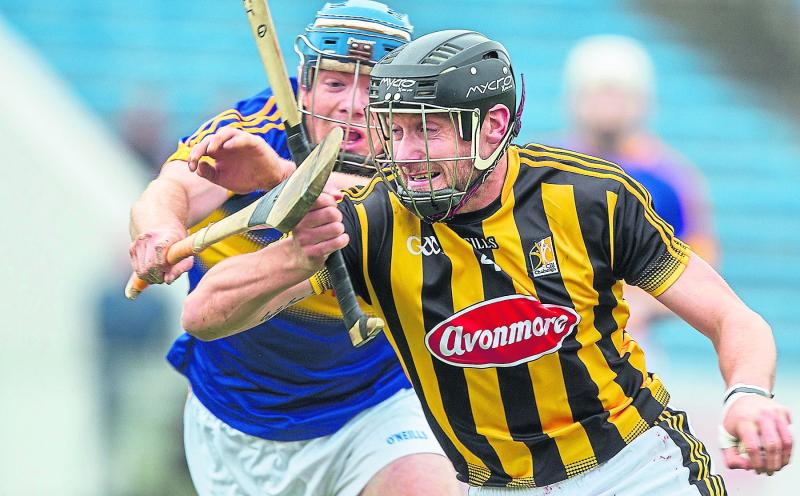 Jackie Tyrrell - he throws up material for good TV

Back in the day, in my wild and colourful youth, St Patrick’s Night would have found me trying to paint the town/city in various shades of green.
Last week, in my sedate and crashingly dull middle age, St Patrick’s Night found me at home surfing the channels.
Not being able to find anything even vaguely enticing to watch I stuck on the Kieran Duff episode of Laochra Gael I had recorded on TG4 the previous week.
I ended up very glad I did.
I was expecting the usual player profile, albeit one with – in view of the identity of the subject – extra oomph. I got far more than that.
It is not overdoing it to say that this was an astonishing piece of television.
Duff was a name from that wild and colourful youth of mine and a name for all the wrong reasons. Readers old enough to remember the 1983 All-Ireland football final won’t have to be told why.
Yet he was far from the only sinner that afternoon.
Judging by some of the clips that were shown, there were two teams in it. If anything, indeed, Galway seemed to be trying too hard to get their retaliation in first.
Sample headlines next day - “Football dragged through the gutter”; “A victory for thuggery”; “Disgraced before the world.”
Disgraced “before the world”. Really?
Viewing for the first time in 36 years the incident that aroused the wrath of a nation provided a fresh and bracing perspective.
Duff certainly didn’t kick Pat O’Neill, the Galway defender, in the face while O’Neill was on the ground. It was more a toepoke, a flick of the boot.
If it made contact with part of O’Neill’s anatomy it was with his arm or shoulder, not his head or face.
And no, of course Duff shouldn’t have done it. And yes, of course he deserved to be sent off.
But a 12-month suspension, which the GAA’s mercy committee could have chosen to commute but didn’t, was nothing short of savage.
By far the worst tackle shown on the programme, incidentally, was the one Duff himself shipped in the Leinster semi-final, when an Offaly player launched himself feet first at the Dublin forward from a running start.
Real martial arts stuff and profoundly dangerous.
It was conveniently forgotten in the rush to nail Duff and provide a handy sacrificial lamb for the excesses witnessed in the All-Ireland final.
As Laochra Gael showed, Duff was nothing like the common or garden gurrier from Ballymun or Finglas or wherever he was portrayed as for years afterwards.
For starters, he’s from rural north county Dublin, a part of the world I suspect most viewers were barely aware existed.
He came across as bright and droll and softly spoken.
A far better footballer than I remembered, too, except one who had the misfortune to be playing for Dublin when Meath were the power in Leinster during the latter half of the 1980s.
And then there was his wife Mags, warm and endearing and great fun and absolutely the star of the show.
Laochra Gael’s new tactic of interviewing the subject’s nearest and dearest has helped elevate the current series - it’s what made the Jackie Tyrrell episode so engaging.
Jackie was good, as he always is. Bright, open, honest, confessional. His sisters were even better.
Kieran and Mags Duff had a family story to tell too.
They told it in the third and final section of the programme. Here was the big reveal and it was all the more powerful for coming out of nowhere.
If you saw the episode you’ll know what I mean. If you didn’t, drop everything and go find it now.
This programme deserves an award of some sort. Mags Duff deserves one too. 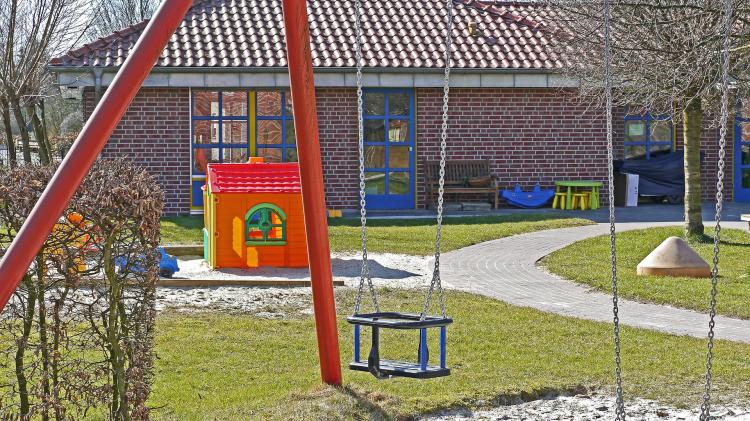