When we got to thinking about books, this little lot came to mind 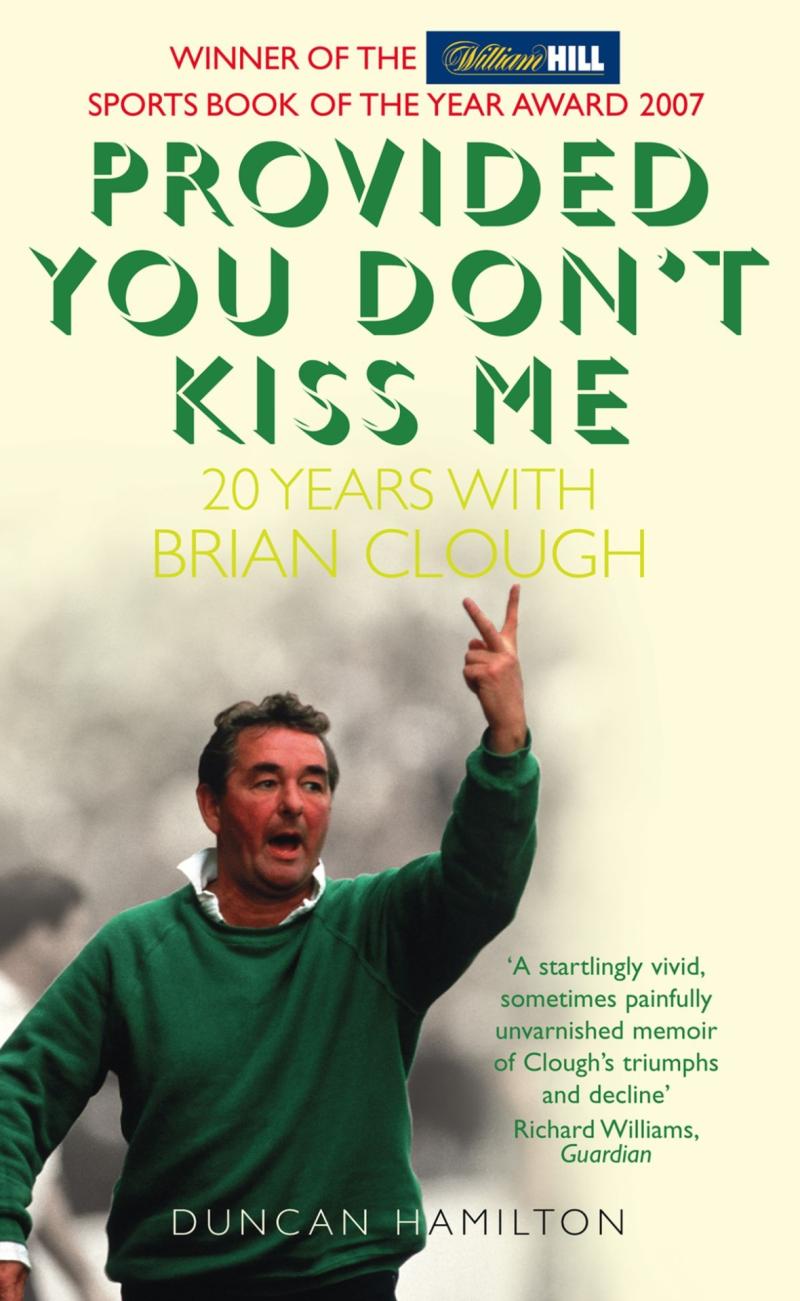 Readers who are on social media may have noticed a recent mini-craze. The Seven-Book Challenge. Name seven books you have enjoyed or been influenced by, then get someone else to do the same.
For the record my seven against the field were: one each by Richmal Crompton (Just William etc), George McDonald Fraser (Flashman) and Patrick O’Brian because all were part of a series; The 39 Steps (the foundation stone of the thriller genre and I couldn’t care less if John Buchan was a dreadful old imperialist); The French Lieutenant’s Woman; Lolita (ahem…); and Over the Bar, Breandán Ó hEithir’s personal tribute to the GAA.
Which got me thinking. What seven other sports books have I read and enjoyed? Here goes.
Seabiscuit by Laura Hillenbrand
The story of a famous American racehorse of the 1930s. No, I’d never heard of him either until I saw the hype and bought the book – and was instantly smitten.
It emerged later that Hillenbrand was ill at the time with a chronic case of ME, the upshot being that she was only able to write one paragraph a day.
The page where she recreates a scene in an American suburban cemetery 60 years earlier is bravura writing.
The Grudge by Tom English
An account of the Scotland/England Grand Slam showdown at Murrayfield in 1990, which took place against a backdrop of heightened political tensions locally, the Scots being convinced that Margaret Thatcher’s government had it in for them.
Oddly and interestingly it’s the England players who emerge the best. I’d always thought of Will Carling as an arrogant and entitled pretty boy and Brian Moore as a growling lout.
In fact, Carling was a mass of insecurities and personal demons while Moore is smart and warm and funny, a guy you’d be happy to go for a pint with. Great fun.
Christy Ring by Val Dorgan
For various reasons, among them the reluctance of the man himself, no biography or autobiography of Ring appeared during his lifetime.
Dorgan, an old Glen Rovers teammate, attempted to fill the void the year after Ring’s death. Rather than being a chronological effort the book hops all over the place, pursuing themes the author deemed to be important.
This randomness is its strength as Dorgan leads the reader down all sorts of colourful, intriguing and unexpected byways.
Kilkenny: The GAA Story 1884-1984 by Tom Ryall
Not a book to bring to bed but a monumental work of reference. Tom was a great GAA man who served Kilkenny diligently in a variety of roles.
This, written for Centenary Year, was his most enduring achievement, the fruit of decades of research and record-keeping. It even contains the date of every county final, going back to the first senior hurling decider (Tullaroan v Mooncoin on the Freshford Road on April 17th 1887).
An invaluable guide and a tome no student of Kilkenny hurling should be without – and it’s still available!
The Boys of Summer by Roger Kahn
As someone who had grown up near Ebbets Field before becoming a sportswriter with the Herald Tribune, Kahn had the great good fortune to cover the Brooklyn Dodgers of the 1950s, one of the most storied baseball teams ever, in their electrifying pomp.
Two decades later he went back and interviewed them in their middle-aged paunch.
The Boys of Summer is lyrical, it is elegiac and it beautifully demonstrates why baseball is the sport that best speaks to America about itself.
Only a Game? by Eamon Dunphy
I’ve written about it here before, so no need to recap. Suffice it to say that this Dunphy, an ageing and insecure footballer at Millwall, is well worth getting to know.
Provided You Don’t Kiss Me by Duncan Hamilton
Hamilton was football correspondent of the local paper when Brian Clough was Nottingham Forest manager.
Unique access to a unique individual makes for a unique book.